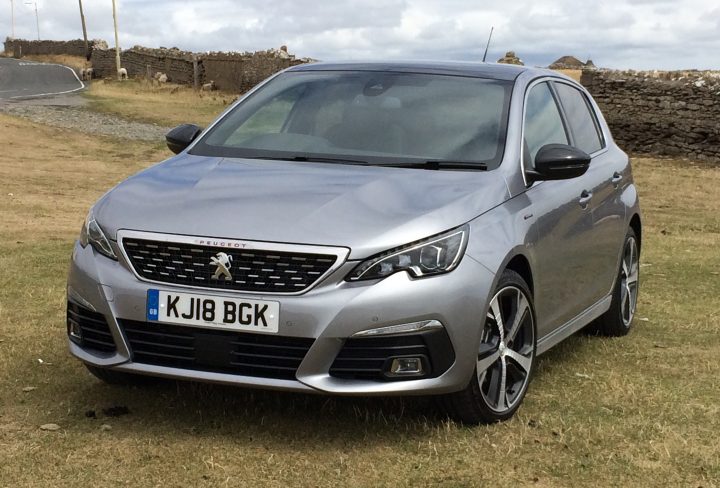 The Peugeot 308 has been European Car of the Year and is very much up to date now after a comprehensive reworking, writes Robin Roberts.

The Peugeot 308 succeeded the 307 in September 2007 with the first generation running until 2013, then voted CoY in 2014 with the second generation and in 2017 it was given a very comprehensive styling, equipment and powertrain makeover. This essentially gave it the latest lighting, infotainment and cleanest engines in the PSA Group family and it comes in 5dr or estate styles.

Slip into the cabin of the newest Peugeot 308 and you almost become part of the car. Its infotainment system utilises MirrorScreen and operates with Apple and Android phones with the minimum of fuss from the smartphone in your pocket. 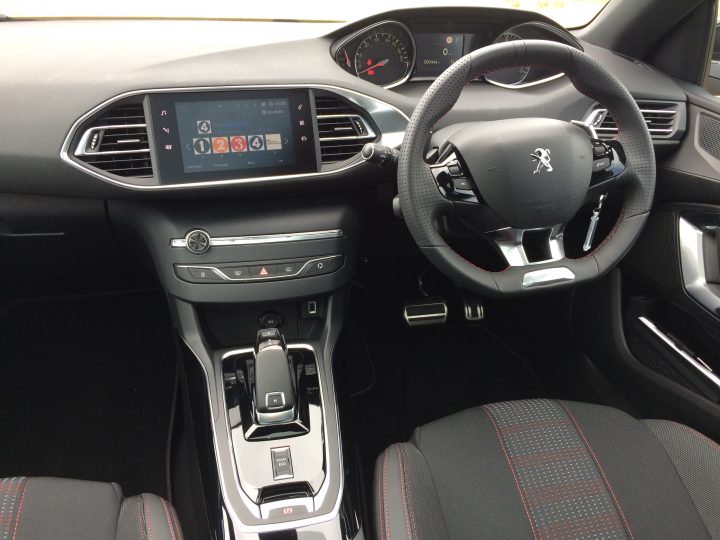 The 9.7-inch touchscreen puts a number of functions at fingertips and while this is very useful it can also be distracting when you need to make use of various features, such as audio, navigation, climate control. Thankfully, the icons are quite large and quickly located but sometimes I think a simple stand-alone control on the fascia would do a similar job with less distraction.

More significantly for drivers the new 2018 308 series gets active and adaptive speed control as well as lane assistance and blind spot monitoring. You can even choose a parking assistance system using the sensors and reversing camera. 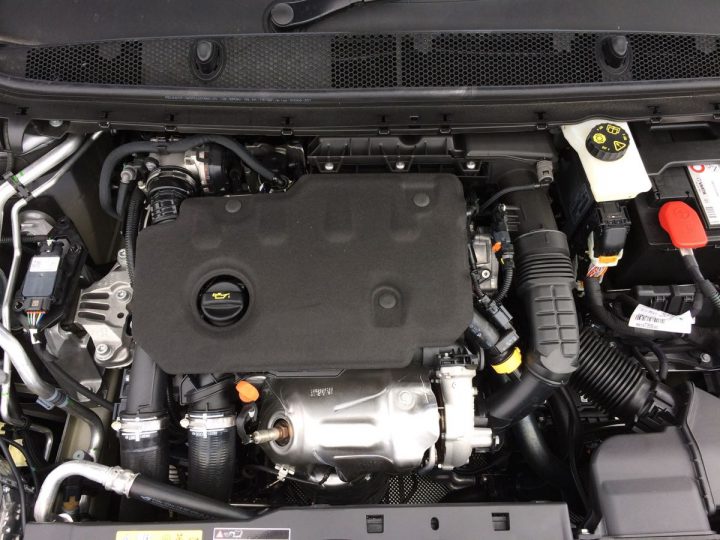 The latest Euro6 petrol and diesel engines have been cleaned up and we tested the all-new 1.5L BlueHDi 130S&S, launching in this model, with optional new eight-speed automatic transmission. It is an impressing pairing with good power for quick getaway, plenty of flexibility and punch for overtaking while remaining quiet and smooth at motorway speed.

The ease of progress allied with the deeply comfortable seats and room certainly made the 308 five-door feel like a much larger car as it gobbled up the miles. Ride comfort was generally good, some potholes did catch-out the suspension and the Michelin Pilot 3 225/40 ZR 13-inch tyres on our GT Line version did produce a slightly firm feedback with their low profile.

I think they also helped the steering weight and its centre-positive feel, the turning circle was good and it did not suffer from vibrations. Underfoot, the brakes rapidly slowed the car without drama and the parking brake easily held on our usual steep test slope. 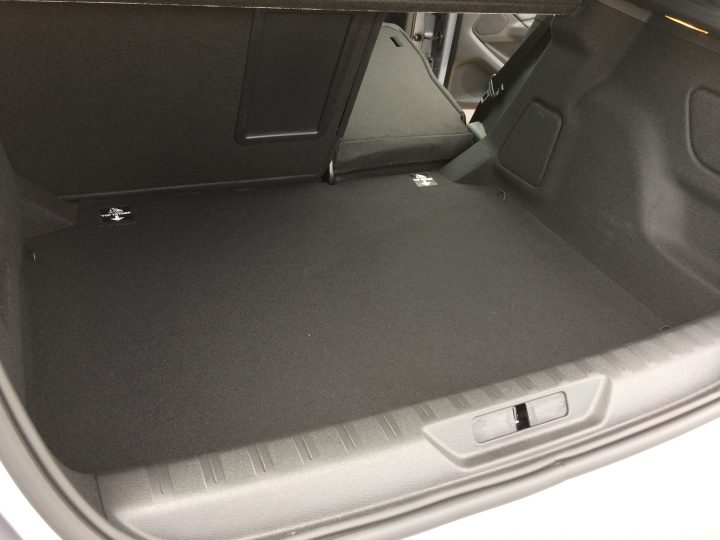 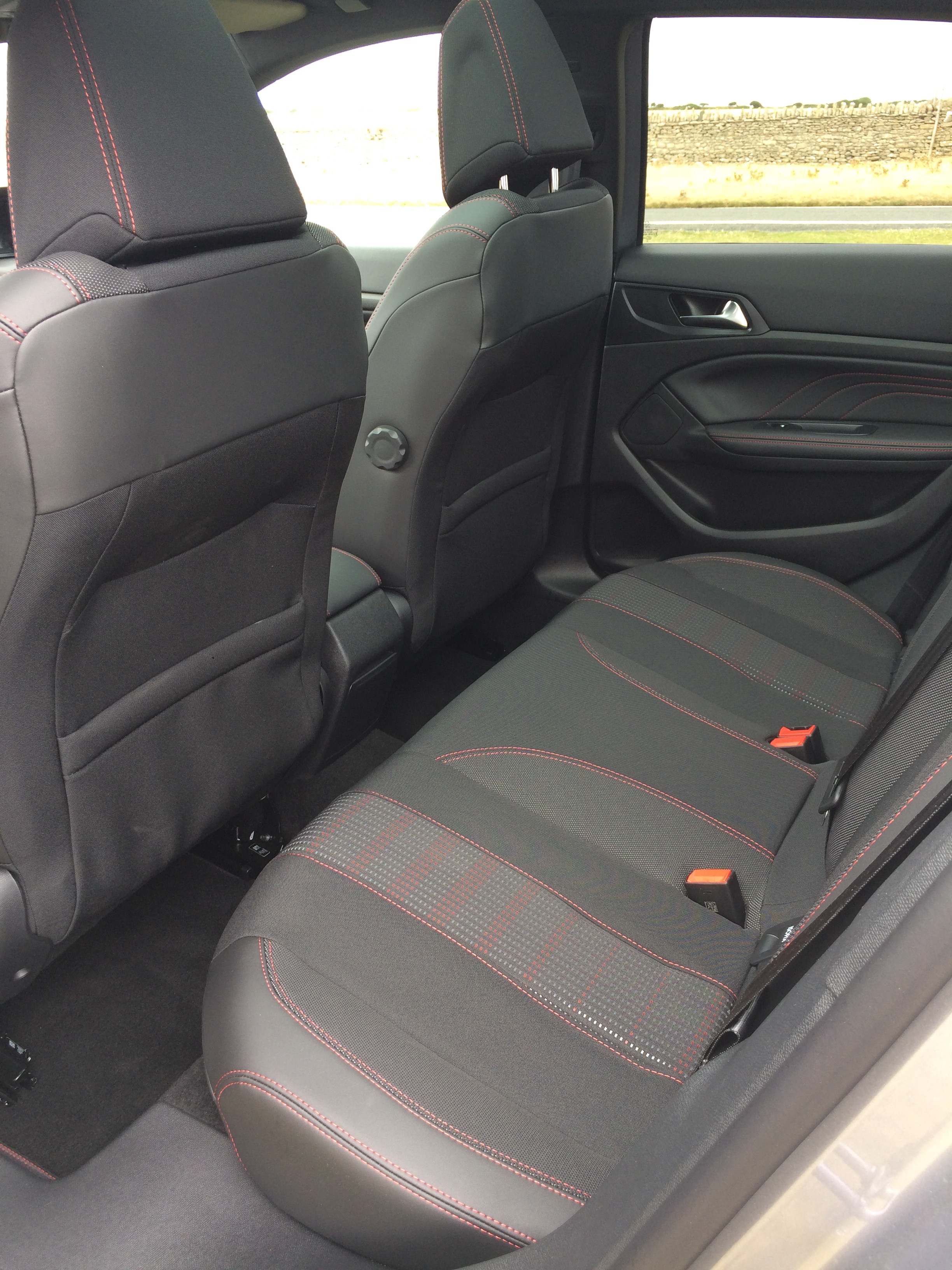 Secondary control stalks were tightly arranged around the compact wheel and packed with features but the paddles were thankfully much simpler and the transmission instantly responded to selected changes and it was very smooth when left to its own mapping. The power and economy settings on the transmission were via a console rocker button and also produced perceptible changes when used.

Heating and ventilation was good although it did take some time to change after selection and it comes with powered windows and a full-length sunroof on the GT Line. Access is good for everyone and the boot has a modest lip, is of a good shape and capacity, almost tripling when the seatbacks are folded forward. Room is good for four, a slight pinch for three in the back, but there is plenty of oddments room throughout. In keeping with the quality feel of the 308 ride, the road noise was minimal and engine noise well subdued with virtually no wind waffle either.

I certainly felt I could enjoy a long journey with the GT Line without suffering or feeling challenged by the car itself. 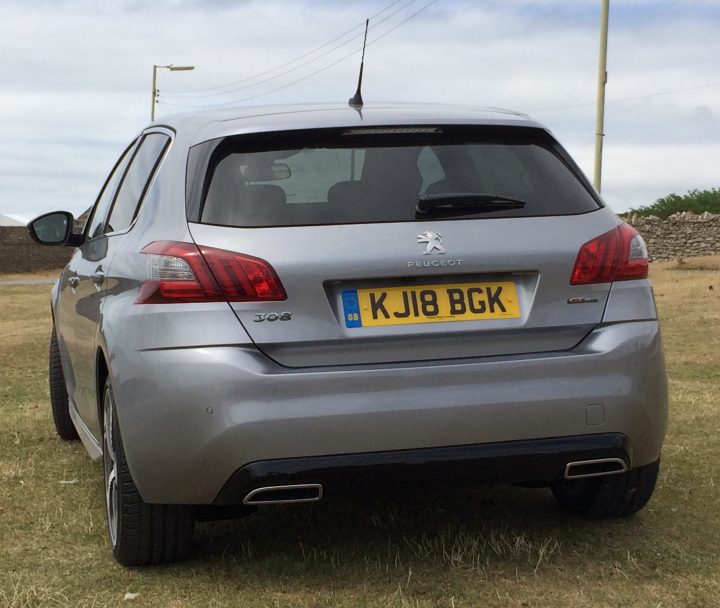 The GT Line moniker is not so much descriptive of its performance as it’s not particularly quick, but rather the 308’s ability to cover long distances in a long-legged, economical and very compliant manner.

If you do spend hours a day in a car, then the Peugeot 308 GT Line with its new 1.5 litre 130 engine and velvet smooth automatic transmission is an ideal modern choice.