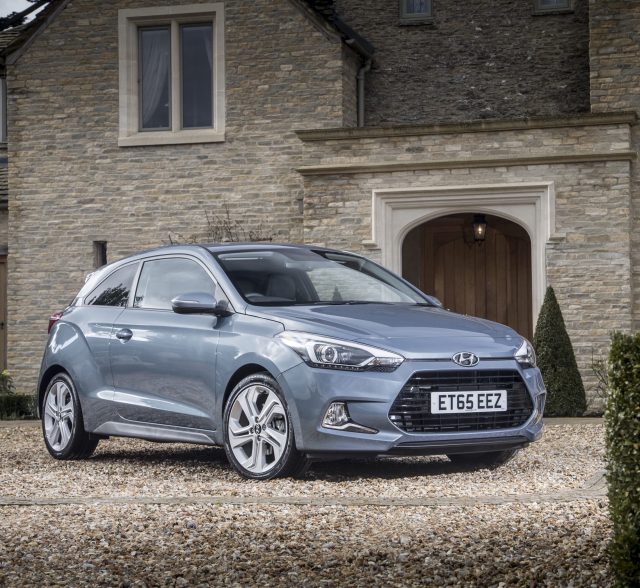 Horses for courses shows that Hyundai is not a one-trick pony.

Founded as an engineering company in 1947 and a car company twenty years later, it relied on British, Japanese and Italian expertise to introduce its first model in 1975, the Pony.

Since launching into the UK market in 1982 it has spread worldwide and became a manufacturer’s brand in 2005. It now sells city cars, family cars, executive models, SUVs and 4×4 models, so it’s covering all bases, including hybrids.

The British love small cars and the new generation Hyundai i20 falls into the mainstream market dominated by Fiesta. It has been given a make-over this year with a dramatically improved specification for hardly any price rise and it now boasts some of the most advanced engines in any car range. 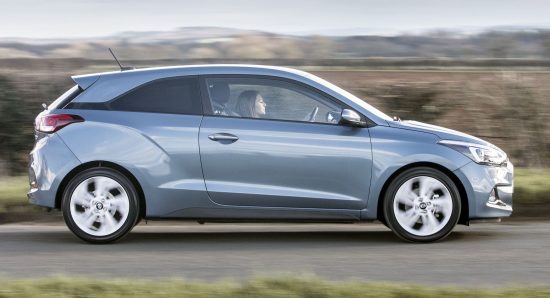 We tested the newly revised i20 Coupe which blends three-door styling with highly efficient and economical engines and you have a good choice of powertrains.

The Hyundai i20 Coupe range comprises 11 models in three trim levels, with three petrol engines and a diesel, priced from just over £13,000 to £16,700. Importantly they get a five-year unlimited mileage warranty. 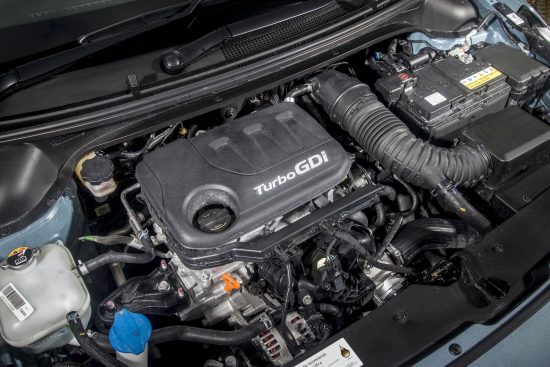 Our sub-one litre model pushes out a remarkable 120ps and it’s lively up to a point with a six-speed gearbox to give you good mid range pull and potentially good economy on motorways.

The engine is an instant starter and loves to be revved with its characteristic sewing-machine exhaust note which rises and falls going through the gears. 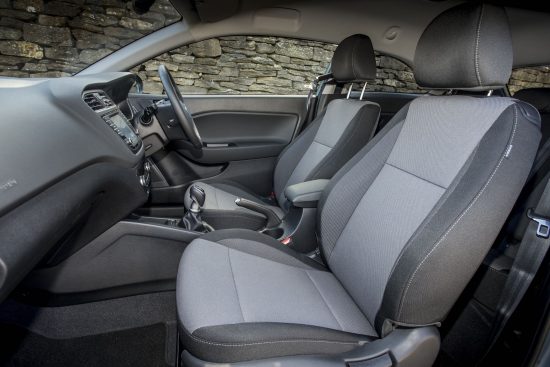 The eager engine is matched to a slick changing six-speed box so you have plenty of choice under-hand to push for available power or engage economy. We saw just over 50mpg at times and about 40mpg at worst, but we consistently returned 45mpg over 400 miles of testing.

The noise level from the engine is pleasant if plentiful but the road rumbles and suspension bump-thump is less so. Nevertheless, the suspension did a good job of soaking up the worst surfaces if it did mean the i20 rolled around corners at speed.

Brakes were good and it has a conventional handbrake which was secure on a slope, while the steering was well geared for town use and manoeuvring without being twitchy.

Secondary controls fall immediately to hand and there are fascia switches for lights and traction control which are tucked away partly out of sight while most driving and entertainment features can be operated from the wheel-spokes. 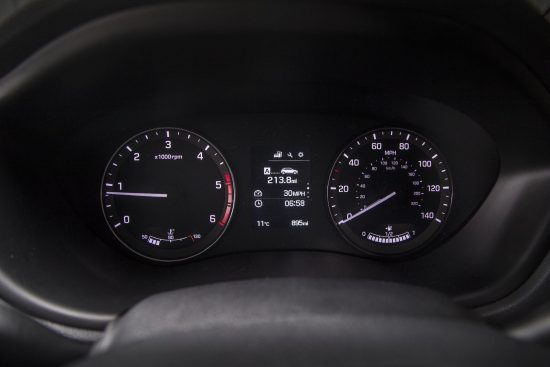 Simple clear instruments infront of the driver show speed and engine revs either side of a multi-display panel while the central console carries the infotainment system head and its satisfyingly big and very clear.

Up to date radio and auxiliary systems integrate with the users’ phone so you are always in touch and in your space so far as entertainment is concerned.

Heating and ventilation is very simple with two rotary controls and some push buttons for temperature, fan and directional control respectively and it works well to fill the cabin as desired. Powered windows come as standard but there is no sunroof. 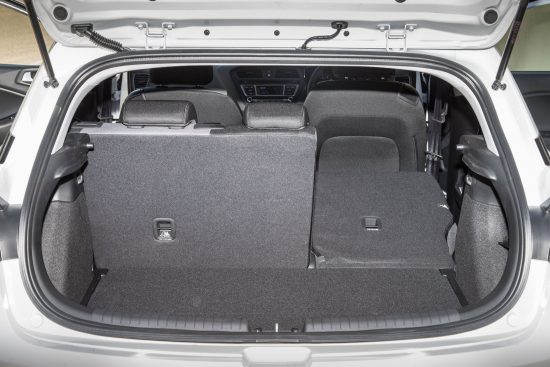 Oddments room is good for a city car and the boot takes a few shopping bags or two decent sized cases before you drop the split back seats to triple the available space.

Visibility is clear with big windows and very good headlights, decent front wipers but a small rear window and wiper. Thankfully, parking sensors and a reversing camera cover the blindspots. 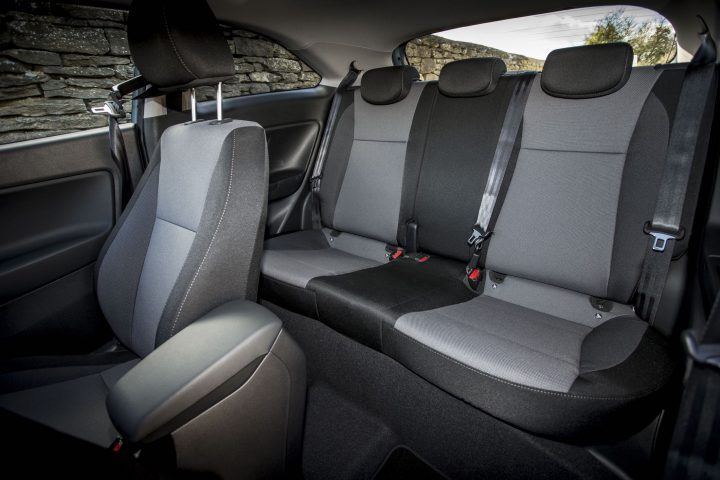 Access to the rear is slightly awkward but better than some three-door cars while those infront have wide opening doors to use and the head and legroom is good.

Ride quality is generally smooth with only bad bumps being felt but the long travel system and compliant damping meant it did tend to roll around bends above a moderate speed.

Handling was entirely predictable and safe nevertheless, the i20 tended to run wide but easily came back when you lifted off the throttle. I occasionally wished for more feedback through the steering, but this is not a hot-hatch after all. 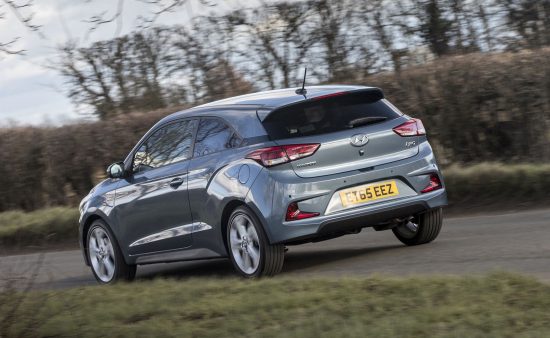 As a city car with commuter appeal as well, the Hyundai i20 is very well equipped to sit in traffic and listen to your music, to cover ground economically and give you many years of happy motoring.

It’s not going to be first past the post in performance terms but it will get you there in understated but sophisticated style.