When one of the world’s biggest vehicle makers launches a model you usually have to sit up and take notice, however, the Ford Ranger Raptor demands attention.

Based on a conventional pickup which is one of America’s best selling vehicles, the Ranger Raptor SE has been given a performance make-over to cope with both European roads and more demanding driving styles than encountered on the plains of the mid-West. 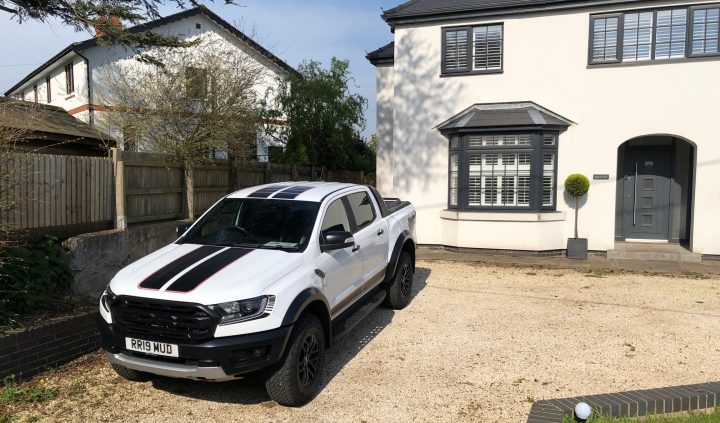 As such it’s a compromise and in reality a unique vehicle at that which is too small to qualify as a CV for tax purposes and does not look anything like a sporting executive model to merit its near £55,000 price ticket, but hits the top end for road tax purposes.

While its US cousins can call in with a much bigger engine, the British truck makes do with a much smaller, 2.0 litre four-cylinder powerhouse which Ford’s tuning experts have made produce a surprising 213bhp. Think of it as the Ranger Raptor ST and you begin to understand the engineering involved.

Now hold those thoughts of Focus and Fiesta ST models and run your eyes over the raised advanced coil sprung suspension, massive brakes and chunky steering, sporting exhaust note engineering into the system and the biggest in-your-face front end I have seen in many years with a hint of a serious crash-plate behind the front bumper and you really know there is something very different infront of you. 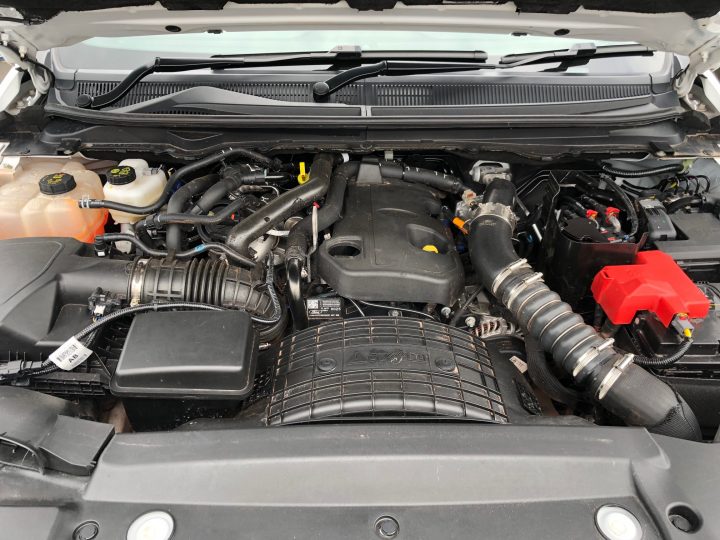 Lift the big heavy bonnet and you see somewhere under the plastic covers a very well sorted if small turbo-diesel engine, but you may need a beer keg to stand on and reach some inspection points in the depths of the compartment.

The engine’s tune gives it a good getaway and reasonable acceleration through mid-range but it’s not going to rip up any tarmac doing so with about 2.5 tonnes to haul along before you put in a modest 620KG payload. The decision to give the 2.0 litre engine the same ten-speed (yes 10 speed) auto box as fitted to its Big Country cousins probably accounts for the indicative 0-62mph performance time.

While it has a lot of gears to smoothly work through, a number at the top end are really overdrive for cruising main roads and play less important roles in making it move on tarmac. But they help economy. 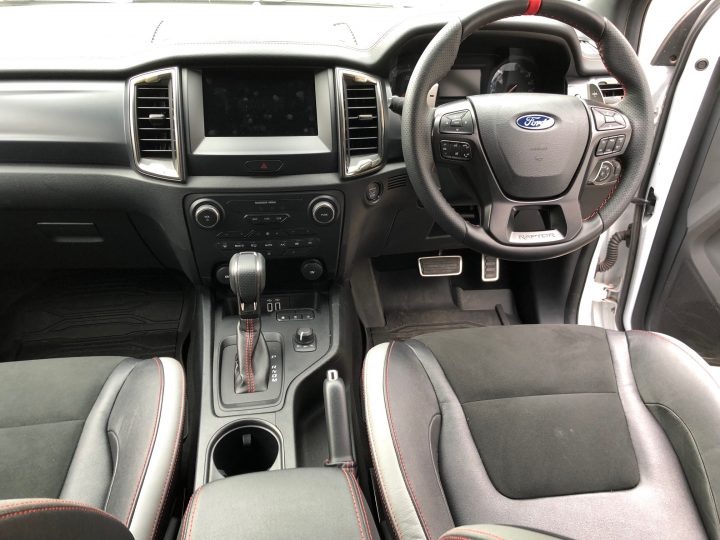 You might find the main ratios more use off-road and moving into the muddy stuff is simple but we had no real desire to test it after two failures to start made us cautious about committing to the countryside a long way from a road and AA recovery with the Ford Assist programme. Seems some recent software update on the engine allowed the test model to drain the battery but no-one could find the source of the leak and it remains a mystery for the men in white coats to investigate.

So with a test which had to be confined to metalled carriageways we pushed on.

The Ranger Raptor SE is one of a small family and arguably the best in the line-up with its surprisingly good ride, really comfortable big seats and sharp responding steering and brakes. Performance apart it handled like a Focus ST on steroids and its high riding position meant you could easily overcome some slowness because the driver had excellent vision for overtaking opportunities that presented themselves. 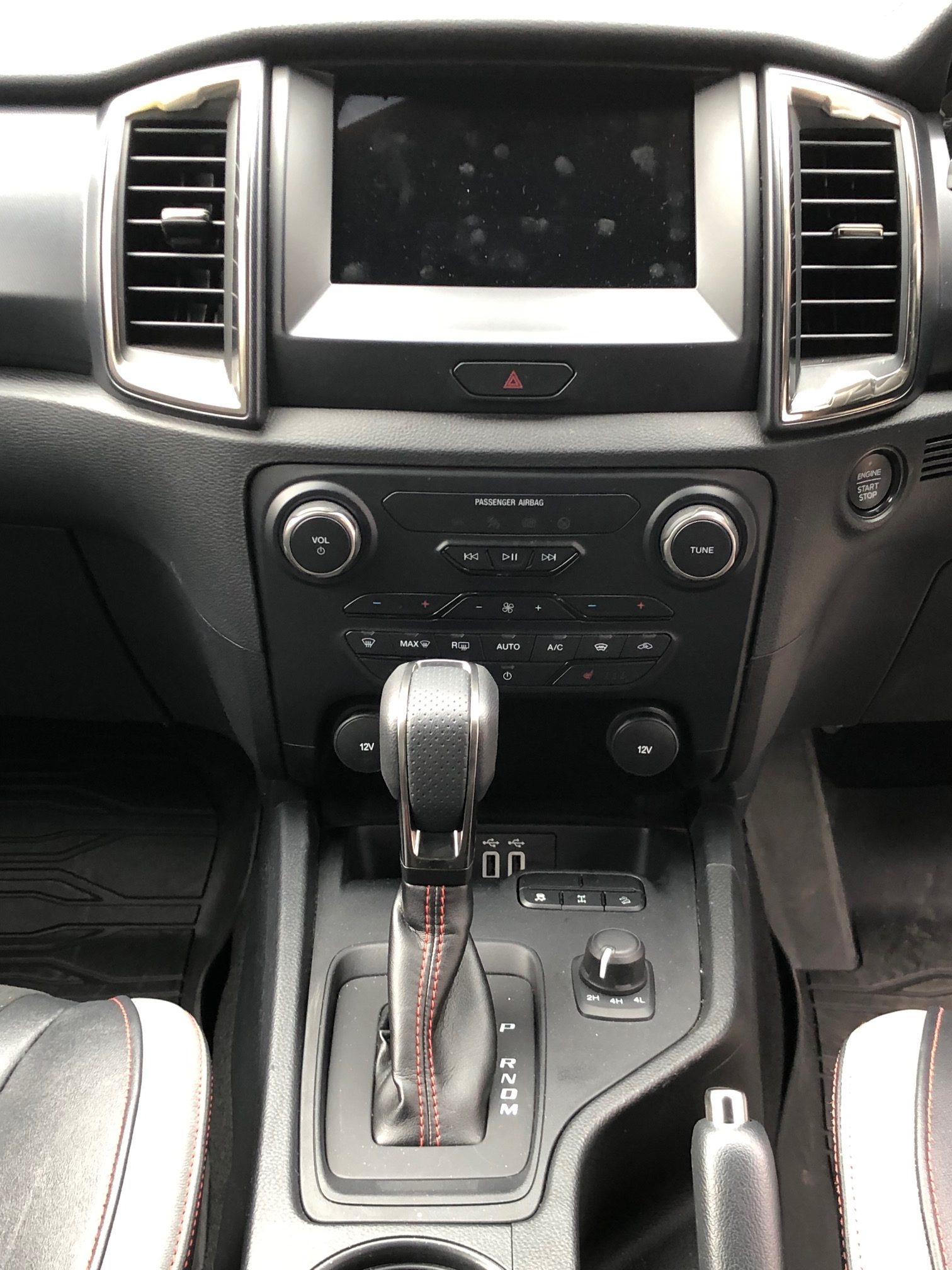 Wind it up and it went well with engine noise rising from the four busy pistons banging away infront, some transmission fussiness and a constant road rumble from the 17×8.5 inches chunky tyres at each corner.

The steering wheel was larger than many might imagine necessary on a powered system yet the turning circle was not tight, but the main controls were sensibly placed, secondary switches felt like quality and the simple instrumentation was clearly in view and reasonably well marked. Infotainment was straightforward, comprehensive and worked well when selected.

There were power points infront and for the three rear-seat occupants while the heating and ventilation filled the cabin with air at desired temperatures. You have powered windows and large capacity washers/ big wipers as well as very bright intelligent active headlights and active cruise control.

Over the loadbed, which is not a big as you might expect, is a hoop with a light to enable night-time work to be done and it has a power supply in the rear wing as well to work an auxiliary pump etc..

The tailboard had an easy open and close function and the loadbed cover slid away. Access to the cabin was via a substantial step and the door openings were reasonable but not enormous. 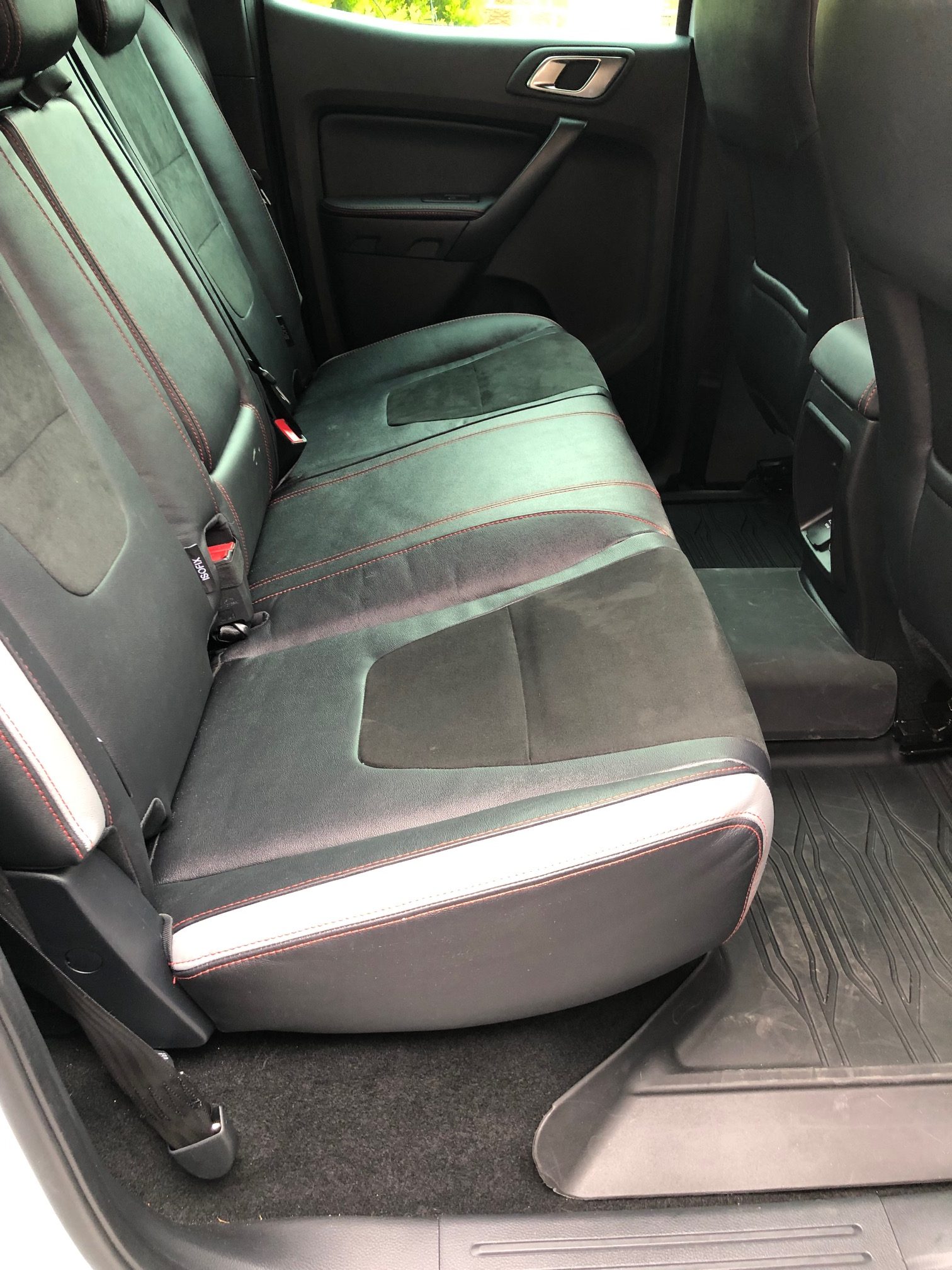 Once inside there’s a lot of room infront, a bit less behind, and oddments bins are scattered throughout with seat-pockets provided as well.

There’s no doubt that the Ford Ranger Raptor SE felt different to most pick-ups I have driven and it is an interesting prospect if you have the money to run one instead of a traditional SUV and want to save a bundle buying a less rugged if more expensive 4WD.

Most rivals will look-up to the Raptor and wonder what it is and how does it go?  Well on road, untested off it, we can tell them. And that is the same with many luxury 4WDs costing a lot more money. 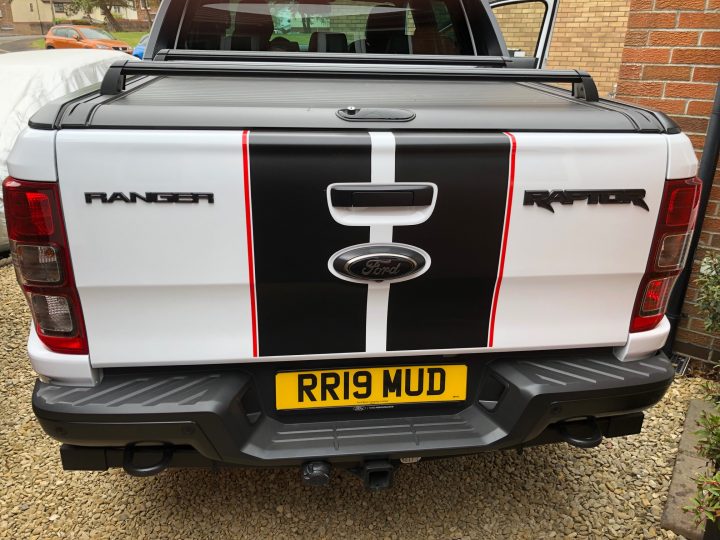