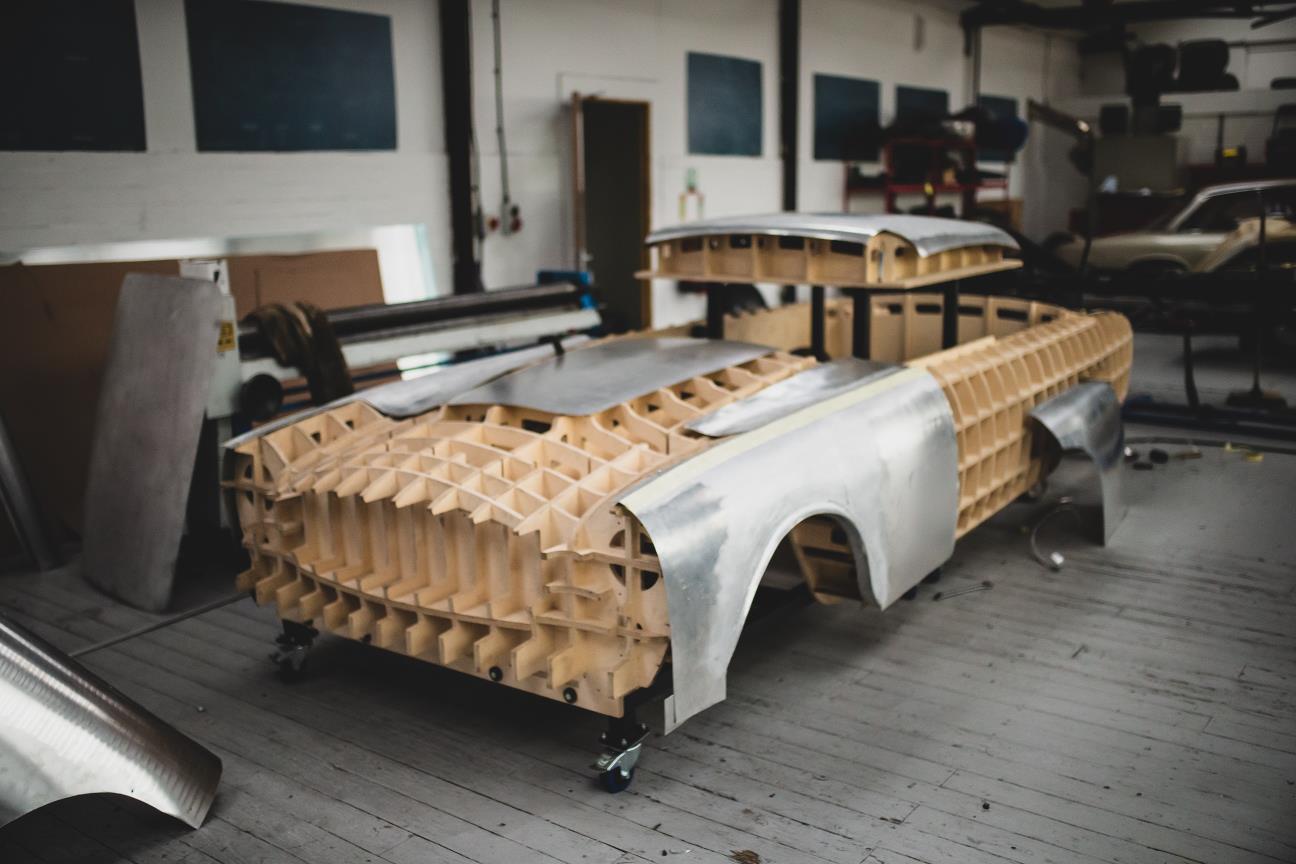 Dr Who would be very much at home with Warwickshire-based car manufacturer The Alvis Car Company.

It’s extending its range of road-legal pre-and post-War Continuation cars using key components such as chassis that have been stored for over fifty years.

The time travelling newcomers will remain firmly faithful to Alvis’ original spirit and design focus a century after it was founded, the Continuation Series has now been extended to include two chassis and six body options with post-war derivatives assembled using original chassis and engine blocks unused since production stopped in 1968.

Powered by either a 3-litre or 4.3-litre Alvis-designed in-line six-cylinder engine, each has been developed from the original Works designs and, thanks to fuel injection and modern engine management electronics, meets legislation in a number of markets including Japan, where five of the new cars have now been ordered.

Depending on final specification, the new Continuation Series begins at £250,000.

In 1925 Alvis became the first car manufacturer in the world to design and race a front-wheel-drive model.

A year later, the Alvis straight-eight FWD GP racing car lapped Brooklands at 121mph and in 1928 Alvis FWD models finished first and second in class at the 24 Hours of Le Mans. The company started producing and marketing FWD cars that year.

Another world-first was achieved in 1933, when Alvis designed the world’s first all-synchromesh gearbox and started working on the first British car with independent front-suspension.