You are here: Home / Features / Engineering / The price of power will surprise you 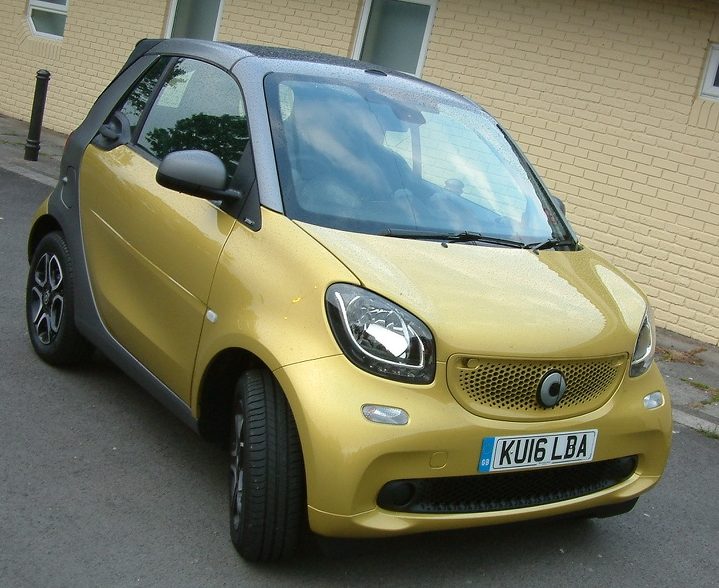 A new analysis indicates the amount motorists are willing to spend and reveals that horsepower and purchase price aren’t always directly correlated and you’ll be surprised by the results.

Every buyer has their own priorities when buying a new car: a large boot, comfortable seating, air conditioning, or intelligent assistance systems; yet horsepower remains a consistent customer demand.

Strong horsepower allows for quick acceleration and plenty of thrust for safe overtaking. But how much should we spend on it? And what vehicles offer the  power for purchase price?

The online shop for auto parts, kfzteile24, has analysed 45 of the most popular vehicle models from across Europe to uncover their price per unit of horsepower.

In principle, “horsepower” is an obsolete term that was officially rejected by the automobile industry in 1978 and replaced by the kilowatt-hour unit. Its name indicates back to its origins: the term ‘horsepower’ was a unit of measurement used to describe the force a horse had to exert to pull a load of 75 kilograms one meter in one second. A 100hp was a vehicle pulled by 100 horses. This measurement of power is unsurprisingly considered outdated, as animals simply can’t exert the same speed or force as modern cars.

Price of power for models