You are here: Home / News / Classic / The Classic gears up for summer spectacular 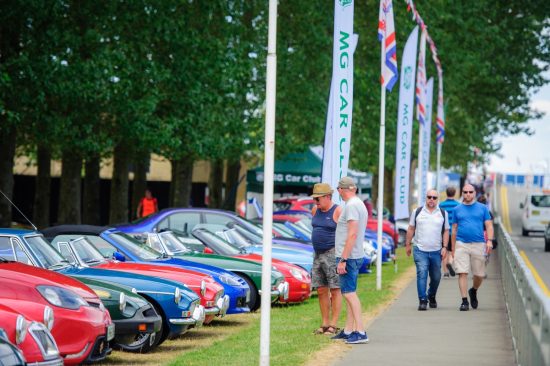 As the world’s biggest historic motor racing festival, The Classic is an incomparable celebration of motoring nostalgia featuring mind-boggling numbers of automotive legends from both road and track.

For a long three-day weekend in high summer, Silverstone’s paddocks are packed with unrivalled multitudes of retro race cars all revving up to renew old rivalries.

Meanwhile, the infield car displays have thousands upon thousands of treasured classic cars from yesteryear, many celebrating important model and marque milestones with record-breaking parades on the famous Grand Prix track.

Now, in an exciting new addition, this summer’s 30th birthday party edition of The Classic 30 July – 1 August will also put the spotlight on a very special display starring 50 of the UK’s most seldom-spotted cars.

Far from selecting one-off prototypes or multi-million pound limited edition hypercars, this intriguing new collection will showcase more familiar mainstream motors from bygone eras that are hardly ever seen on our roads today. Incredibly many of these so-called ‘ordinary’ cars are now more endangered than most Ferraris and Aston Martins and command prices to reflect this fact.

Some were “Limited Edition” cars devised to add lustre to a showroom while others – like the Austin Mini Metro ‘Standard’, the Fiat 128 and the Renault 4 – were far more popular in period but, often as a result of their mundanity, have become seriously scarce today.

The eclectic gathering at Silverstone, which will also include other once-familiar brands such as Bedford, Colt, Datsun, Hillman, Morris, Riley, Simca and Talbot, is originated from a long-running – and very well read – series of editorial features in The Telegraph’s expansive motoring coverage.

Titled ‘The UK’s Rarest Cars’, the instalments started back in 2018 when The Telegraph’s motoring editor, Paul Hudson, remarked to his contributor, Andrew Roberts, on the low survival rate of many Japanese cars of the 1970s and 1980s. The result was a feature on a Mazda 929 Estate.

The concept was so well received by the readership that close to 70 other rarities have now been uncovered and added to the growing list of curiosities. And many of these, plus the subjects of future features in the series, will be on show at The Classic this summer. 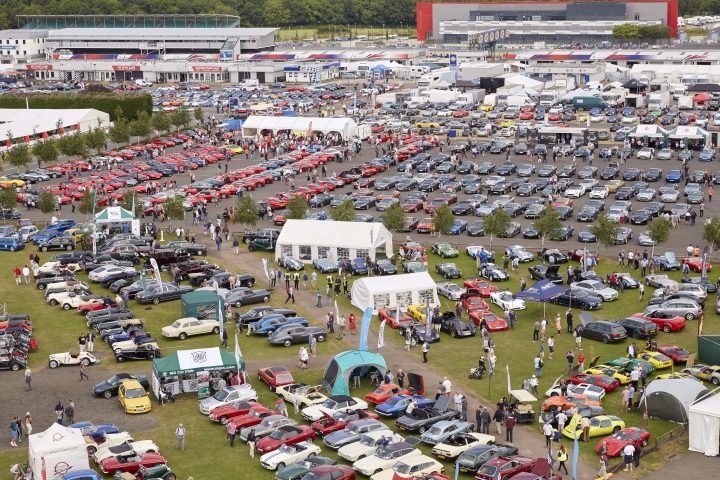