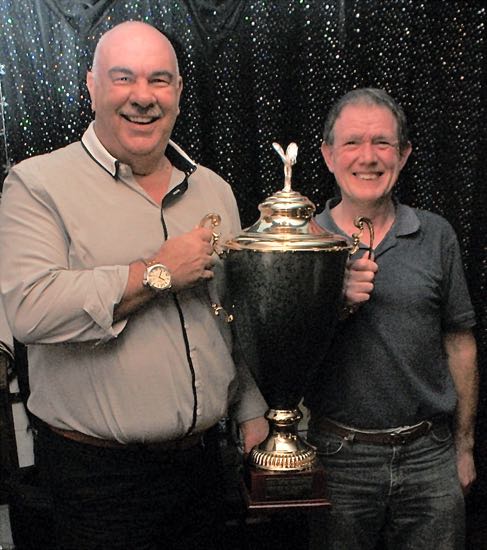 Amman and District MC finished second and £211 was raised for the Bailey fund after the death of Peter Griffiths, a well known figure in Welsh motor sporting circles.

Read the story behind this unique charity event: