They may be one of the smaller engineering companies, but Suzuki has consistently shown over a century that it’s the size of an idea which matters, not the business itself.

Some 11 years before the Suzuki Loom Manufacturing Co was officially formed in 1920, founder Michio Suzuki pioneered a new type of textile loom design in 1909 after watching his mother using her labour intensive and primitive device to weave cloth.

Very early looms used a manual cotton thread loading device known as a shuttle so Suzuki decided to design his own and, in summary, managed to patent a much more advanced machine that enabled weavers to work up to 10 times faster and with a lot less fatigue too by utilising his auto thread loading shuttle system. He sold his solution to other weavers and shortly afterwards came up with a method to produce vertical and horizontal stripped cloth.

As the motoring age spread around the world in the 1920s and 1930s he considered car making but plans were interrupted by WW2 and in 1951 his son, Shunzo, joined him. That was a turning point for the business. 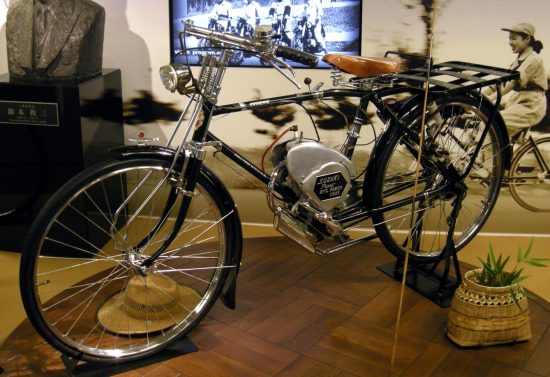 Riding his pedal cycle in strong head winds one day, Shunzo Suzuki realised he could make his daily journey much easier by designing his own simple motor assisted cycle and with his R&D team demonstrated the ‘Power Free’ 36cc motorcycle in 1952 which went into production that same year.

More powerful engines followed and after comparing cars of the day, the father and son created the Suzuki Motor Co and its first car emerged in 1955 with lightweight and innovative design and a two-stroke 360cc engine.

The Suzulight was developed by just six people and was the first to have fully independent suspension with rack and pinion steering and it appeared as Japan’s first car to have front wheel drive with a front engine. They realised how the business could develop and wisely trademarked the now well known ‘S’ symbol in 1958.

Motorcycle development continued and their machines were loved by riders and hit international recognition winning their class in the 1962 Isle of Man TT.

Ever interested in the widest application of automotive power, Suzuki looked at boats and produced its first outboard motor, a 5.5hp unit in 1965. Six years later it showed its Snowmobile and in 1974 a Suzuki designed and powered wheelchair. 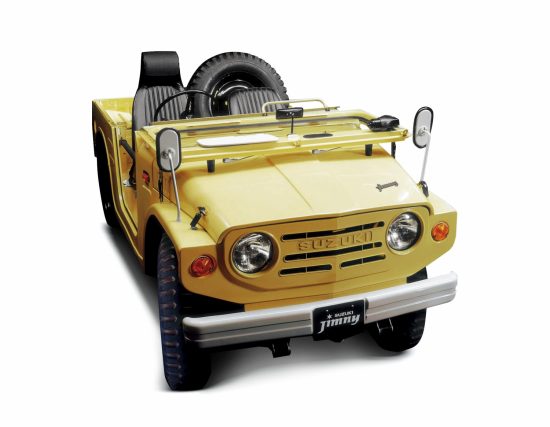 Probably the most significant model however was the Suzuki Jimny LJ10 which debuted in 1970.

This really set the scene for the compact, lightweight, immensely capable small off-road generation of models. 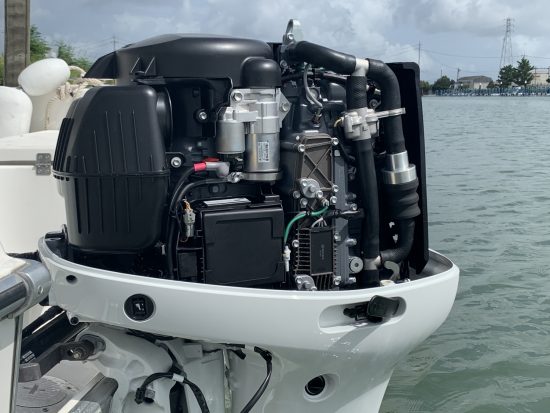 Off land, Suzuki makes 30 types of outboard motors which are not only renown for their reliability and fuel economy as well as easy servicing, but more recently could be the models for future greening of the seas.

Suzuki has been developing and testing the world’s first Micro-plastic collection system fitted to an outboard motor.

The outboards use sea-water to cool them and Suzuki has incorporated a filter to screen out micro-plastics as its boat moves through the water so the pollutants are collected ready for disposal when back on land.

Suzuki innovation stretches back over a century and it’s looking towards a cleaner and greener future on road, off-road, and on the water. 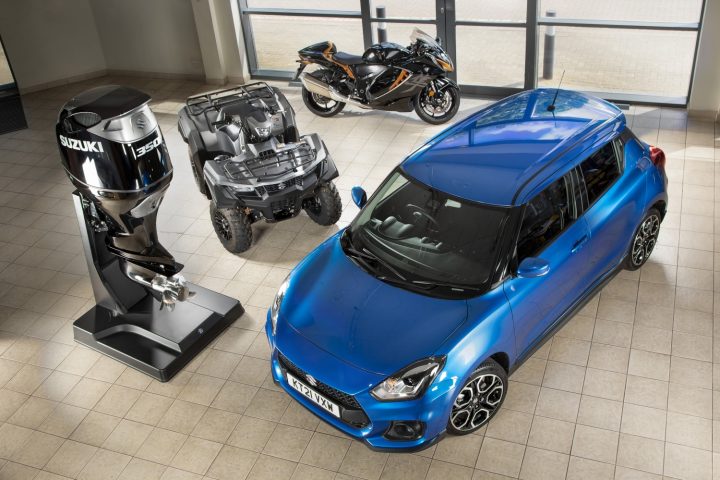