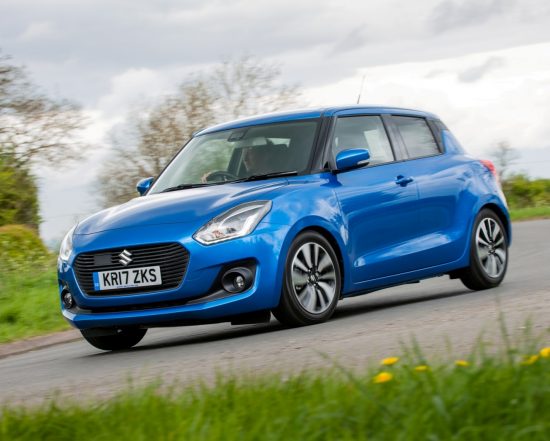 The new Swift will continue to compete for sales in the B-segment, also known as ‘supermini’ against the likes of the high selling Ford Fiesta, Vauxhall Corsa, VW Polo, Skoda Fabia, Honda Jazz, Peugeot 208, Nissan Micra and Toyota Yaris but there are plenty of other competitors as well.

Available as only a five door model, due to the lack of demand for less practical three door ‘supermini’ sector hatchbacks, the new Swift UK range is available in SZ3, SZ-T and SZ5 grades. There is the choice of three petrol engines depending on the specification grade chosen. 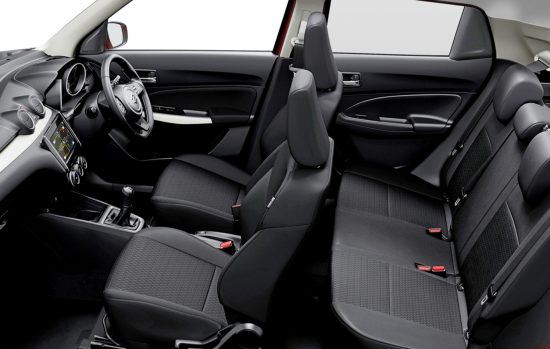 Although shorter than before, the new generation Japanese-built model has a longer wheelbase and wider track, so it’s roomier and handles better although it doesn’t look dissimilar to the previous version and perhaps not as interesting with a boring front grille and the lower roofline cuts rear headroom for six-footers. 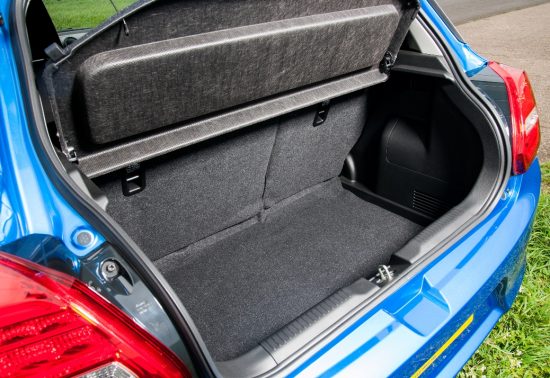 Its compact size makes it easy to park, its lightweight construction gives it improved agility and the longer wheelbase and wider front and rear tracks improves stability fore to aft and side to side during cornering. My only negative issue is the very high rear sill which items have to be lifted over and down into the deep boot. Fido will need a lift unless it’s a long legged species. 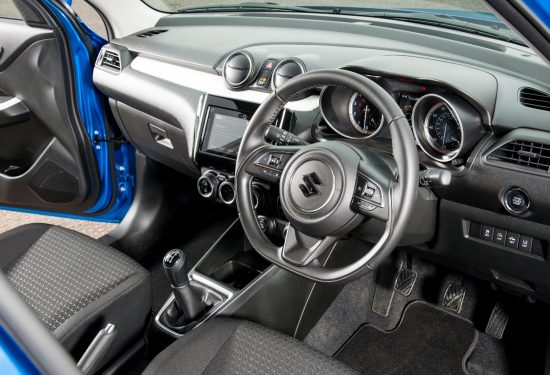 Inside it is much the same as most new Suzukis, lots of specification, good visibility, well laid out controls but still significant amounts of hard plastic trim, definitely – no wow factor, but functional and durable at best.

My test drive Swift model was the best selling 1.0 Boosterjet with the SHVS mild hybrid system. It had the top of the range SZ5 specification level and this model costs £14,499.

The Boosterjet three cylinder direct injection turbocharged petrol engine produces 111hp with a healthy 170Nm of torque from 2,000rpm. With the SZ5 specification this units gains the SHVS mild hybrid system which is a combined starter motor which is also a generator. 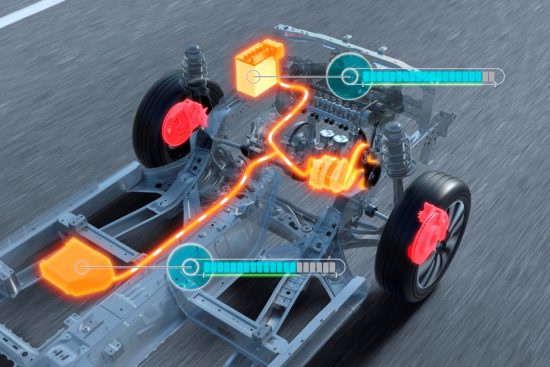 This Integrated Start Generator (ISG) has a power output of 2.3kW and 50Nm of torque. It assists the engine as an electric motor during vehicle starting off and acceleration and also generates electricity through regenerative braking and stores power in a compact 12V lithium-ion battery positioned under the front passenger seat.

The importance of the SHVS mild hybrid addition to this engine shouldn’t be underestimated. It smoothes out the peaky power delivery these modern three-cylinder turbo petrol engines sometimes deliver.

It provides a more linear and progressive power delivery and eliminates turbo lag as the electric motor, even with just 50Nm of torque, provides a boost for engine response from low revs before the turbo cuts in. The extra torque also allows higher gears to be used at low engine speeds in commuter traffic saving fuel.

It all adds up to an impressive and responsive little engine. It felt and appeared faster than figures reveal and despite only having a five speed manual gearbox the ratios are well spaced to capitalise on the available torque.

The handling is agile, the steering is well weighted and precise and makes light work of town and open road driving. The ride comfort is more compliant on main roads than it is over poorer potholed and broken in-town road surfaces. 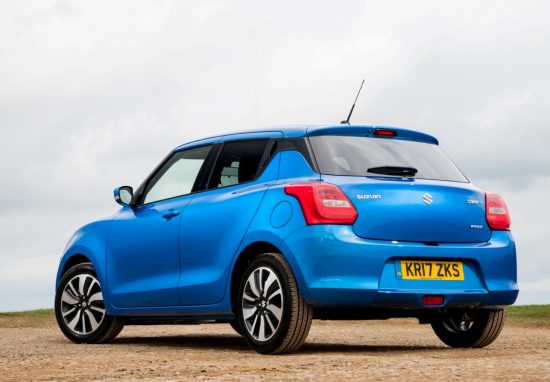 Overall the new Swift is well priced, well equipped and should appeal to its many loyal customers.

However I’m not sure it will appeal to conquest customers, it just lacks the kerb appeal, vibrant interiors and ride refinement of the new Nissan Micra, Toyota Yaris, Ford Fiesta and VW Polo.