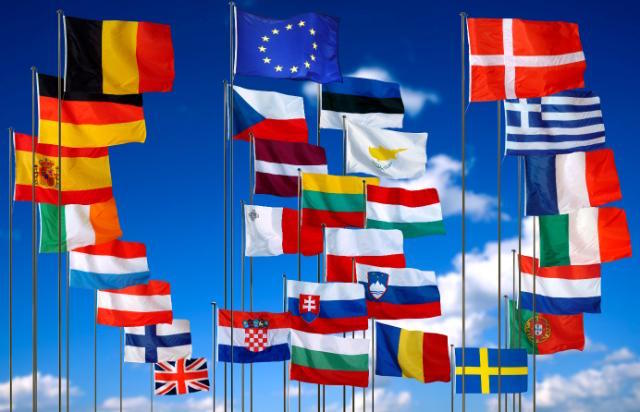 Britain’s exit from the EU raises questions on the competitiveness of UK auto manufacturing in the long run given the intertwined nature of both the outbound and inbound logistics supporting the UK automotive industry.

With the UK triggering Article 50, IHS Markit Supplier Solutions team has completed an assessment of the impact on OEM sourcing strategies and possible trade policies that the UK government would need to implement in order to retain the competitiveness of UK manufacturing.

Increasing reliance on EU imports
The UK trade balance remains negative for finished vehicles, with the UK importing twice as many cars as it exported in 2016, 2.6 million vs. 1.3 million according to IHS Markit data.
The trade deficit is even worse for auto parts, importing nearly three times as much as it exports, which provides a glimpse into how reliant UK-based OEMs and tier-1 suppliers are on non-UK supplies.
This also corroborates the importance of a strong UK domestic supply base for the long-term competitiveness of UK car manufacturing, especially in the event of an ungracious exit from the European Union.
Local content for many UK based OEMs remains painfully low, mostly due to the efficient and well integrated supply base UK-based manufacturers can tap at their doorstep in both Western and Eastern Europe. An IHS Markit assessment of more than 100 critical components representing about 40 percent of the vehicle cost shows that local content levels for UK-based OEMs in 2016 are about 34 percent on average, meaning that 66 percent of the value of these components is being sourced from outside of the UK.
Some manufacturers sourced as little as 22-23 percent of these components in value from local UK-based suppliers. Despite OEMs’ efforts to strengthen the local supply base in recent years, the reliance on sourcing from the European Union has grown by an average of 1.3 percent a year in pound terms between 2011 and 2015, while UK production volumes have increased by 1.1 percent annually over the same period, and parts exports from the UK into the European Union have stagnated.
The integration, convenience and cost effectiveness of the European supply base for UK-based OEMs as well as major tier-1 suppliers is a major driver behind this growth of EU parts imports into the UK.
The European Union accounted for about 73 percent of the overall parts import bill back in 2011 (about £10.2 billion), later increased to 79 percent by the end of 2015. This is linked to the sourcing strategies that carmakers have been pursuing.
For example, Japanese carmakers have been aiming to increase localization in Europe and other regions in order to develop a currency hedge and reduce the long supply pipelines and over-reliance on single sources in Japan, exposing several weaknesses due to yen exchange rate fluctuations as well as the 2011 tsunami supply chain disruption.