You are here: Home / Newcomers / EV News / Seabed could save the planet in EV technology 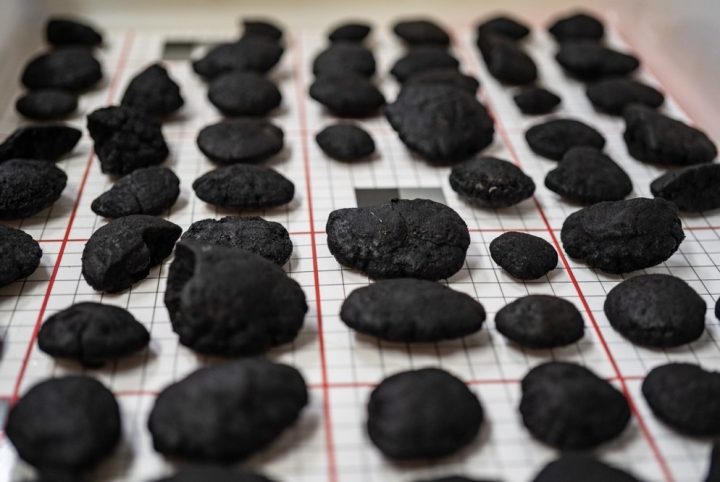 A coalition of leading researchers and scientists has released the findings of a year-long study into the impacts of sourcing metals to produce battery cathodes and wiring for electric vehicles.

As calls for a transition to renewable energy and electric transport grow louder in the face of increasing global climate chaos, the study — commissioned by DeepGreen — examines how we can source the massive amount of mineral resources required for a wholesale move away from fossil fuels with the least amount of damage to the planet.

“The purpose of this in-depth research effort is to provide a substantive look into the impacts of different sources of the critical battery metals that make up the bedrock of the clean energy economy,” said DeepGreen Chairman and CEO Gerard Barron.

“The scale of the green transition is monumental, and the timeline is daunting. For Earth Day’s 50th anniversary let’s go deeper than mere calls for renewable energy and electric transport and have an honest conversation about the resources required to get us there.”

“We believe that polymetallic nodules are an important part of the solution. They contain high concentrations of nickel, cobalt and manganese—they’re effectively an EV battery in a rock.”

The first-of-its-kind LCSA study provides an in-depth comparison of the cradle-to-gate impacts of producing metals from land ores and polymetallic nodules, both sources of the nickel, cobalt, copper and manganese required to build one billion EV batteries.

The researchers examine the relative impacts of the extraction, processing and refining of these key base metals on several impact categories, including: greenhouse gas emissions and carbon sequestration, ecosystem services, non-living resources and habitats, biodiversity, human health and economics.

“In our opinion, the paper provides a comprehensive consideration of the environmental, social and economic impacts associated with land and deep-sea mining of metals used in electric vehicles”, Todd Cort, co-director of the Yale Center for Business and the Environment and Cary Krosinsky, lecturer in sustainable finance at the Yale School of Management, write in the forward to the paper, which is available for download here.

This means that producing metals from nodules has the potential to generate almost zero solid waste and no toxic tailings, as opposed to terrestrial mining processes which produce billions of tonnes of waste and can leak deadly toxins into soil and water resources.

Based on a relative impact assessment of land ores and ocean nodules, the researchers find that nodule collection and processing can deliver a 70% reduction in carbon dioxide equivalent (C02e) emissions, 94% reduction in stored carbon at risk, 90% reduction in SOx and NOx emissions, 100% less solid waste, 94% less land use, 92% less forest use and zero child labour, among other benefits.