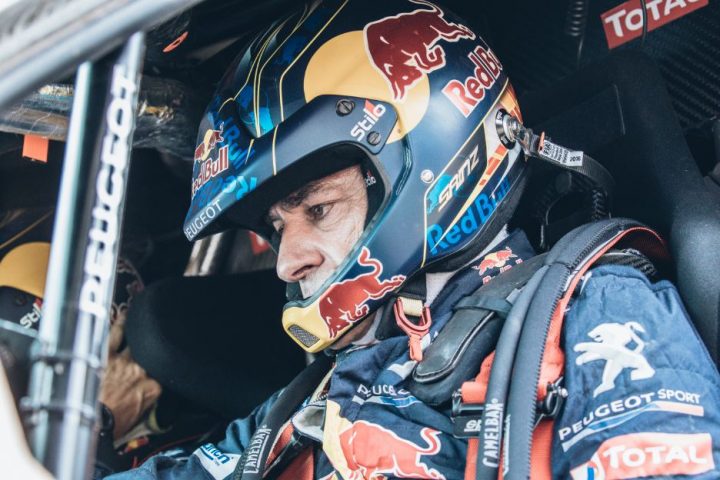 Carlos Sainz has been crowned The Greatest WRC Driver of all time in a poll of fans and expert journalists on the FIA World Rally Championship’s official website.

The double world champion, from Spain, defeated Sébastien Loeb in the head-to-head final as Sainz claimed 57.28 per cent of the vote in a close climax to the contest.

The competition on wrc.com captured the imagination of rally fans across the globe with more than 80,000 votes cast in the final.

More than 300,000 votes were polled during the month-long tournament, organised by WRC Promoter and supported by Pirelli.

“I cannot be more happy and more proud about this recognition,” 58-year-old Sainz told fans. “Thank you very much for bringing me first to the final and, of course, secondly for allowing to me to win this recognition against Sébastien Loeb.

“I don’t need to tell you how much I rate Sébastien Loeb and how much he deserves to be the greatest. But I have to say not only him, all the world champions merit this recognition. But somebody has to win and, in this case, it has been myself.

Sainz, nicknamed El Matador, won the drivers’ world title in 1990 and 1992 with Toyota and scored 26 WRC wins from 196 career starts. He was one of the WRC’s most consistent performers and also finished second or third in the championship on a remarkable nine occasions.

He stood on the podium in almost half the rallies he started and was renowned for his attention to detail and pre-event preparation.