Rovanperä leads the championship by 65 points having won four of the last five rallies as the season approaches its second half on Estonia’s blisteringly quick gravel roads around Estonia’s second city, Tartu. 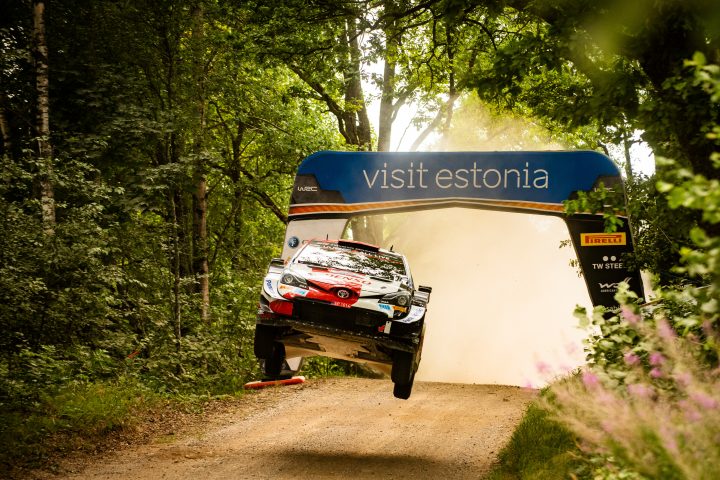 Estonia feels like a second home to the 21-year-old, who resides in the capital city Tallinn. It was at this event last year he claimed his maiden WRC rally win – rewriting the record books by becoming the youngest-ever victor in the championship’s 50-year history.

Victory in this seventh round would move Rovanperä one step closer to another record-breaking feat in his search to become the youngest WRC champion.

“Of course it’s going to be nice for me to go back to Rally Estonia,” said Rovanperä. “Winning there last year was a great moment and it was a really strong weekend for us.

“This year we are in a different situation leading the championship and so we will be opening the road, but hopefully we can do another good result there.”