Motorists travelling at over 70mph are less likely to have an accident than those driving at under 30mph, according to new data from ITS – Telematics Solutions.

Data also shows that drivers are 20 times more likely to be in a traffic accident when they are stationary.

The new figures highlight that the most dangerous driving speeds occurred in urban areas, whilst only 1% of all incidents occurred whilst vehicles were travelling at 70mph and over.

Surprisingly, the data – collected from private vehicles between January 2018 and November 2019 – showed that one in five accidents occurred when the car was stationary. 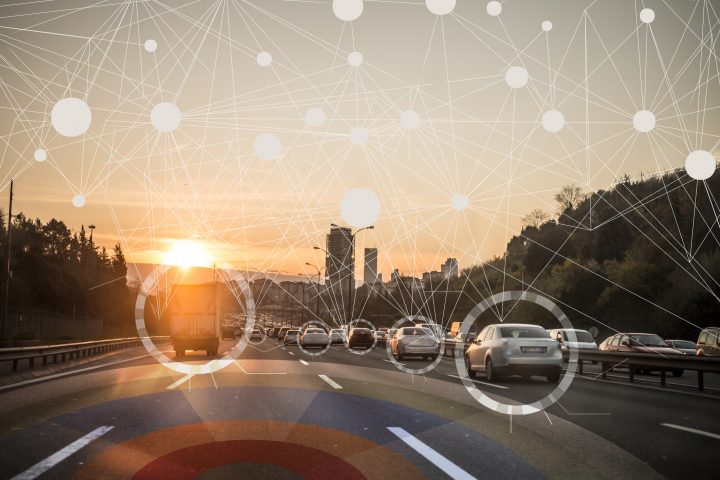 ITS’ telematics technology records the speed a vehicle is travelling in the course of each journey that is made. The results highlighted that 88% of all accidents took place whilst vehicles were travelling at under 30mph. In fact, half of all incidents occurred in 30mph speed limit zones, with only 5% occurring in 70mph zones.

What’s more, roads with speed limits of 20 and 30mph, those frequently regarded as safest, were the site of two thirds of the traffic incidents recorded.

ITS’ AI-based telematics solution is able to help determine the exact cause and force of road traffic incidents; their instant crash detection and reporting capabilities provides valuable insight such as the force, speed, location and angle of impact. It is with this data that ITS has been able to publish their findings in this article.

This year the company launched the ITS Hub. This virtual system is able to accept data from any black box, allowing businesses across the country to ‘plug in’, allowing for more data being readily available for in-depth analysis. 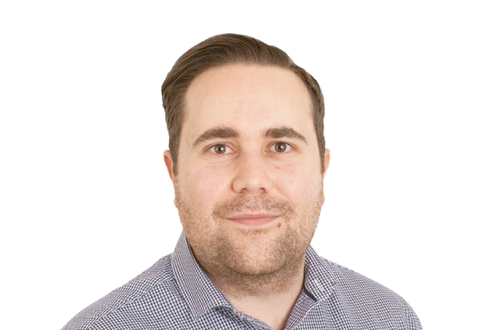 Adam Gooch, Commercial Director of ITS – Telematics Solutions (right), said, “Though these findings may come as a surprise to some, our risk algorithm has shown that these factors are to be expected.

“Motorists are often told that speed limits will make our roads safer, but this information highlights the counterintuitive nature of that.

“It does seem interesting that drivers are 20 times more likely to be in a traffic accident when they are stationary, than when they are travelling at 70mph and over.”