You are here: Home / Motorsport / 2019 / Pryce in Hyundai R5 seat for Sunday thriller 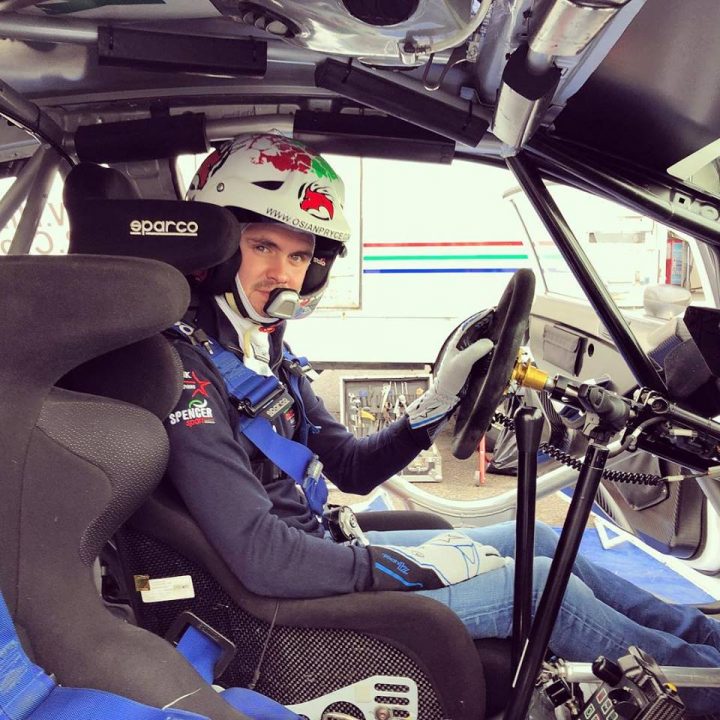 Osian Pryce will contest the Get Connected Rali Bae Ceredigion on Sunday in a Melvyn Evans Motorsport-tuned Hyundai i20 R5 – which will mark his return to competition in a fully-homologated R5 car after an absence of two years.

The event, which will be the first closed road stage rally to be held in Wales, will be Pryce’s first rally in a fully-homologated R5 car since he contest the 2017 British Rally Championship. His last finish in an R5 car was on the FIA World Rally Championship stage, when he came home a superb fourth in WRC2 on the 2017 Rally Finland.

Over the last two years, Pryce has contested a number of selected historic gravel and asphalt rallies. His last outing was on his local Rally North Wales back in March, where he set fastest time on all eight forest stages to win the National A section of the event by 37 seconds in a RallyXtreme-prepared BDA-engined Ford Escort Mk2.

Pryce’s participation in the Aberystwyth University-based Rali Bae Ceredigion was put in doubt after a mountain ‘biking accident in the Mont-Blanc region of France left him with a broken collarbone, shoulder blade and rib.

But after surgery in a local hospital, the talented 26-year old Machynlleth-born driver has undergone an intensive recovery programme back at home, which guarantees that he and co-driver Dale Furniss will contest the landmark Welsh stage rally.

As the action-packed 2019 series heads to an exciting final round showdown, the Motorsport UK British Rally Championship (BRC) has confirmed its exciting 2020 calendar.

In 2020, Britain’s premier rallying series will feature six rounds in six territories, with events across the UK in Wales, England, Northern Ireland and Scotland. The series will once again visit Belgium for the classic Ypres Rally as well as the popular staple in Irish Rallying, the West Cork Rally – successfully introduced into the series last year.