You are here: Home / Featured / Plans almost complete for WRGB 2016 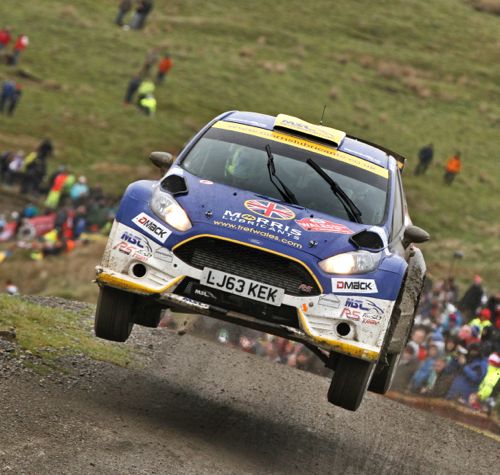 With less than two months before the FIA World Rally Championship arrives in the UK, plans for this year’s Dayinsure Wales Rally GB 27-30 October are close to completion.

Showcasing Wales’ official ‘Year of Adventure’, the competitive route for 2016 is the longest and most challenging since the event’s widely-acclaimed move to a new base in the north of the country in 2013.

With the rally moving forward in the calendar by a couple of weeks from mid-November to the final week in October, this year’s is likely to be drier, faster and even more spectacular.

In total, the 22 timed speed tests to be run against-the-clock add up to three days and 208 miles of thrilling competitive action. All but one of these are classic timed sections set on gravel tracks in the legendary forests of mid and north Wales mostly managed by Natural Resources Wales – the only exception being Saturday’s family-friendly RallyFest at Cholmondeley Castle in Cheshire.

Adding to the spirit of adventure, famous stages such as Myherin and Hafren to the east of Aberystwyth are to be run in reverse for the first time in more than 20 years while the once-renowned Pantperthog stage hasn’t been included since 1997.