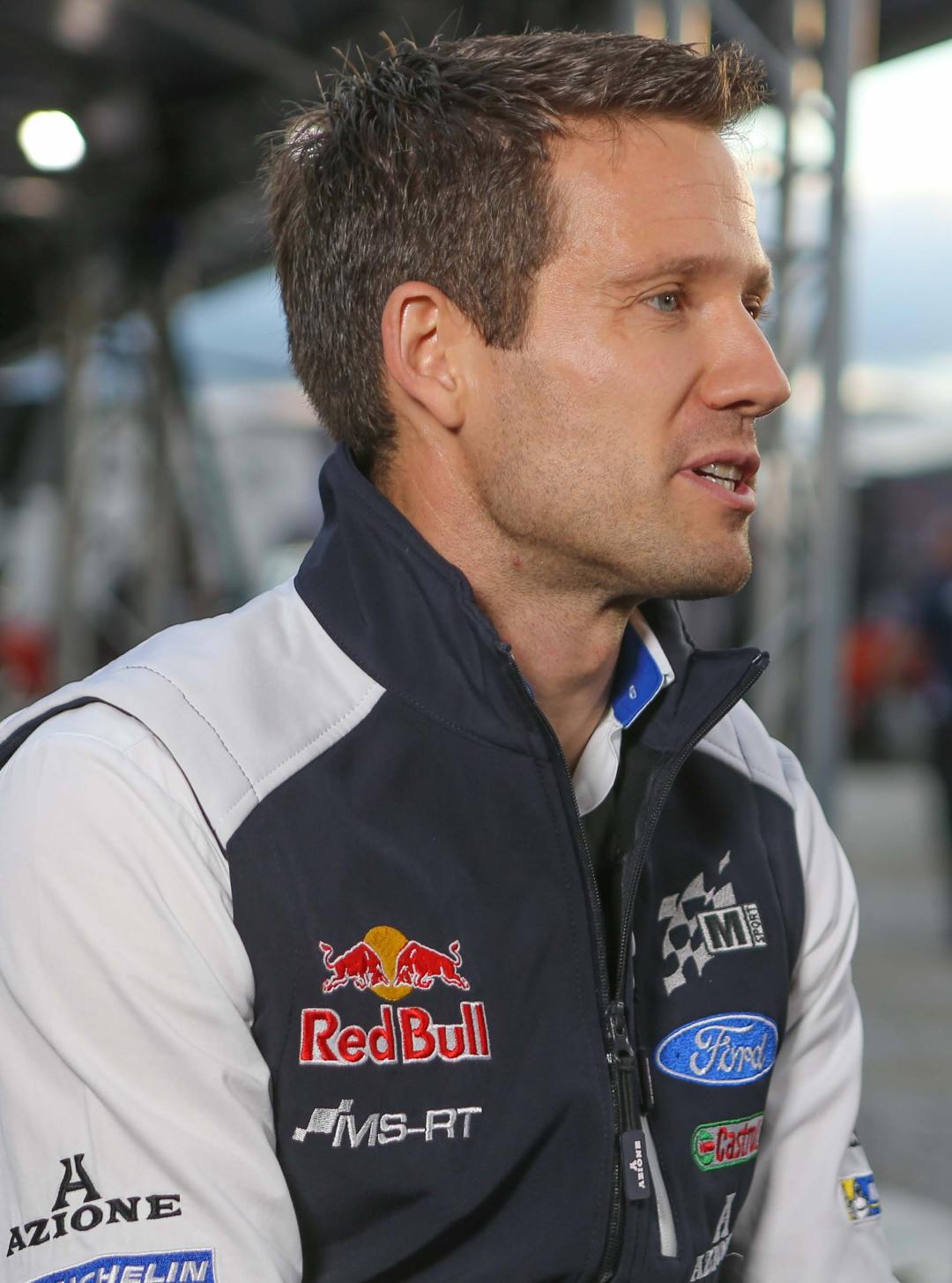 Sebastian Ogier clawed his way into the record books as the most successful driver in the WRC series this year with a hard earned win on Wales Rally GB at the weekend, writes Gary Jones.

He secured his fifth victory following an enthralling final leg duel through the north Wales forests with Jari-Matti Latvala, reigniting his bid for a sixth consecutive FIA World Rally Championship crown after a gripping contest.

Ogier’s title hopes were hanging by a thread on Friday morning when a broken gearbox plunged the Ford Fiesta driver to eighth, but he charged up the leaderboard as his championship rivals encountered their own problems.

Neuville scrambled back to finish fifth, minimising the damage caused when he slid into a sodden ditch on Saturday. Ott Tänak is 21 points behind Neuville after retiring his Toyota Yaris from a comfortable lead on Saturday afternoon with a broken radiator.

“It was a huge weekend, such a tough fight,” said Ogier. “Toyota was very strong, Ott was so far ahead before he had his trouble and then Jari-Matti was so strong. I didn’t know if I could stay in front in the forests, but asphalt is a surface I like and we managed to secure the win.”

Latvala erased Ogier’s slender overnight advantage in Sunday morning’s slippery forest speed tests and led in his Yaris by 0.2sec with two stages remaining. But Ogier thrived on the drying gravel roads and the asphalt streets of Llandudno to move back in front.

Esapekka Lappi filled the final podium place in another Yaris, a further 24.5sec behind, to help extend Toyota Gazoo Racing’s lead in the manufacturers’ championship to 20 points over Hyundai Shell Mobis.

Craig Breen’s bid for a top three finish was ended by a spin and the Citroën C3 driver finished 35.3sec behind Lappi in fourth and at the head of a group of five drivers blanketed by less than 12sec.

Neuville climbed three places in the final three stages in his Hyundai i20 to finish 4.0sec behind the Irishman and 1.5sec clear of team-mate Andreas Mikkelsen.

The penultimate championship round is the mixed surface RallyRACC Catalunya – Rally de España, which is based in Salou on 25 – 28 October.

Championship positions (after round 11 of 13)