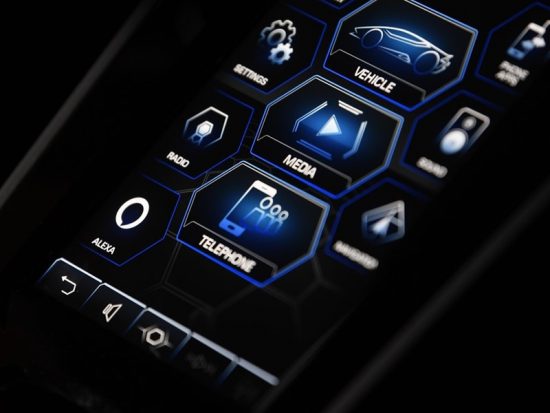 It is at the Consumer Electronics Show in Las Vegas, from 7-10 January, 2020 and it will be rolled out with more services in future.

Cardiff is preparing to introduce a controversial congestion charging scheme for vehicles with priority for public transport.

The initial project was dropped last spring after opposition from councillors and traders but a new attempt will be made after a fleet of electric buses are introduced and taxis will have to be low polluting under changes to their licensing requirements and it’s expected to clamp down on private parking in the centre.

Off-road riders and drivers have been blamed for damaging a 4,000 years old burial mound in Wentwood Forest, near Newport.

The scheduled and protected ancient monument was severely damaged between Christmas and New Year and now steps are being taken to block it off to law breakers.

Rolls-Royce Cars achieved its highest ever sales in 2019 with 5,152 models delivered to customers in 50 countries, some 25% above the previous record in 2018.

Sales have been led by the company’s new Cullinan luxury SUV and it’s engaged more apprentices and added 50 people to the payroll at Goodwood HQ.