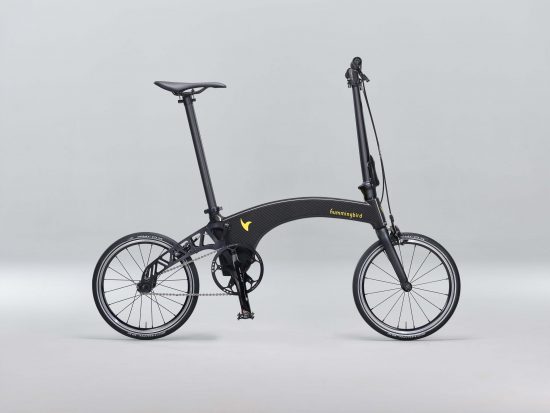 The Hummingbird Bike engineered by Prodrive is the world’s lightest folding bike and is now on sale from £3,495.

The bike has been in development for more than 18 months and is the British motorsport and advanced technology group’s first venture into cycling, weighs just 6.9 kg and has a unique three-step folding mechanism, which allows the bike to be collapsed in just five seconds.

As political parties in Wales prepare for this autumn’s budget talks, Sustrans Cymru has called for a renewed commitment to walking and cycling.

Steve Brooks National Director of Sustrans Cymru said, “Wales should be rightly proud of the landmark legislation we passed in 2013 to make it easier for people to walk and cycle, but without proper funding we risk being stuck in the slow lane.”

Car crime is soaring again after a decade of stabililty.

Motorists saw the average price of fuel increase for the second month in a row in August with both petrol and diesel rising by more than 2p a litre, according to the latest RAC Fuel Watch report.

In the second quarter of 2017, EU demand for alternative fuel vehicles (AFV) continued the positive momentum from the first quarter.

Registrations went up by 38.0% compared to the same period last year. A total of 204,502 cars with alternative powertrains were registered.

All Jaguar and Land Rover models will have some sort of electric powertrain from 2020, the company announced yesterday.

Depending on model, the systems will be hybrid, plug-in hybrid or fully electric and its aiming for autonomous cars by 2040.

Motorists could be part-exchanging their cars more frequently than mobile phones or even mattresses, says CAP hpi.

Some manufacturer tell the statistics company that owners are moving models on average every 18 months, phones run to 24 months and mattresses 96 months, so a driver might have five cars in that time.

The AA and RAC have welcomed the Government’s announcement that it will put new legislation before Parliament which could see the so-called Discount or ‘Ogden’ rate re-set and reviewed every third year.

This rate which had been unchanged at 2.5% since 2000 was reduced to minus 0.75% in March and affects the amount of compensation that is paid by insurers to those suffering injury in car crashes and the rate cut cost UK insurers hundreds of millions of pounds in higher claims costs and additional reserves to meet future claims.