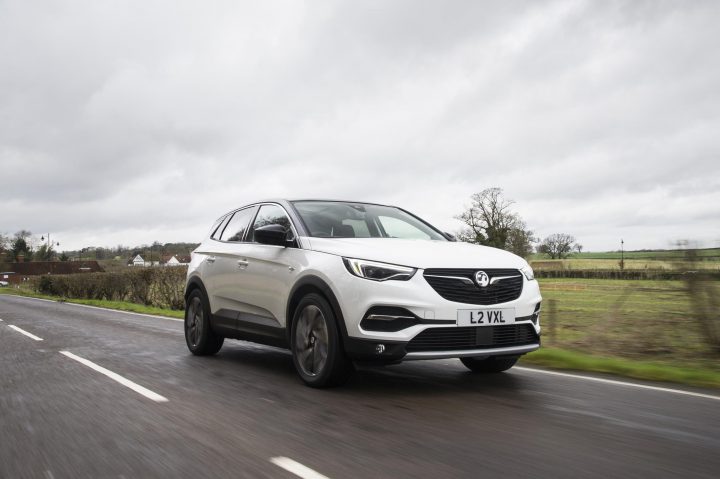 A battery Corsa and PHEV Grandland X will be introduced next year, and they are likely to use technology developed for parent PSA Group models which will also be arriving.

Vauxhall is planning a massive roll-out of ev models in its Mokka X and Vivaro van ranges in two years as well.

An electric version of the MGZS compact crossover with a 208 miles range will go on UK sale inside seven months, the company announced.

It will be one of the first European markets to get the new model unveiled at a Chinese motor show last month.

The RAC has praised Asda for a further pump price cut in fuel, but says there is still room for more reduction.

“Last month we saw the largest drop in petrol prices in four years, but it really should have been far greater than it was due to the dramatic drop in the price of oil. Now it’s vital the other supermarkets start to compete with Asda in the way they were doing two months ago,” said RAC fuel specialist Simon Williams.

The revised mid-sized Renault Kadjar can be ordered from early January, with prices from £20,595.

New inside and out, there are new petrol engines developed with Daimler, and an improved diesel unit, higher specifications and new colours but there are now just four and not five trim levels.

VW will slash its powertrain options by a quarter over the next few years.

It is mindful of the move away from petrol and diesel and the increase in EV models and it needs to cut costs and lift profits after massive payouts when it deceived testers and buyers over emission levels in its models.

Over 80% of UK motorists think there should be stiffer penalties for drink driving, with more than half strongly in favour.

When asked in a new poll what measures the Government should introduce if laws were to be made tougher, a lower or zero tolerance alcohol limit was supported by 43% and 35% agreed that fines should be calculated as a percentage of the driver’s income, according to the survey by AlcoSense Breathalysers.

The new light commercial vehicle market grew 9.6% in November, as more than 29,000 vans and pick-ups joined UK roads, according to the Society of Motor Manufacturers and Traders.

Demand for pick-ups and 2.5-3.5t vans increased by 15.8% and 12.9% respectively, as new model introductions took off, counteracting falls in other segments of the market while Small and medium vans both fell 4.1%