Despite having one of the largest networks of retailers in the UK, Audi is the first brand to achieve 100 percent EVA approval across its 113 Centres. 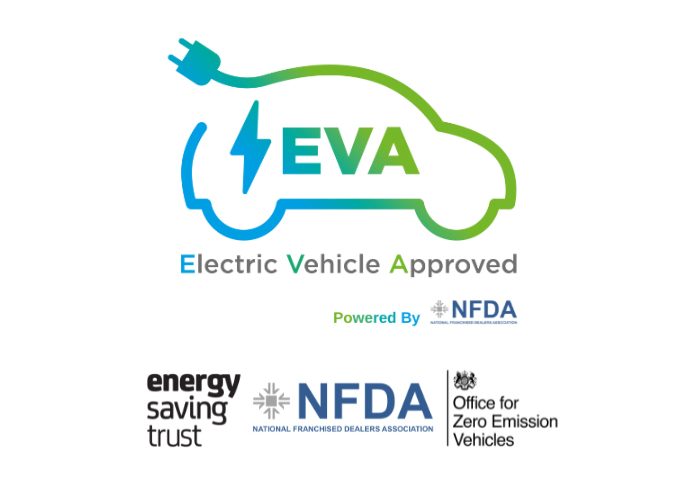 This achievement is a reflection of Audi’s commitment to electric vehicles and ambition to become the leading provider of sustainable mobility.

Green NCAP launched a new Consumer Life Cycle Assessment (LCA) Tool on its portal, allowing website visitors to compare the LCA values of cars in relation to their country, energy mix and usage.

Targeting consumers who are considering the sustainability of their vehicle in the context of where they live and their long-term usage, as well as academics, industry, and legislators, this tool represents a real step forward towards global environmental awareness about climate-changing emissions and the lifecycle energy required to produce green and sustainable cars.

Ty Medi, Machynlleth, has been selected as one of the very best small, independent roadside cafés and diners and shortlisted ten excellent eateries that would be make a perfect pit stop.

It is one of a dozen such places nationwide discovered by detour-roadtrips.com .

Despite the average price of petrol and diesel falling by 6p a litre in November, data from RAC Fuel Watch shows that the reductions on the country’s forecourts should have been at least twice that.

The RAC believes petrol should really be at an average of 146p and diesel to 169p – 14p and 15p lower than the current averages.

A true ‘homologation special’ and increasingly one of the most coveted sporting Fords of the Eighties, the RS1600i sold by Car & Classic was restored to very high standards not once, but twice in the last decade; its engine has been rebuilt and tuned to ‘fast road’ specification.

The McLaren Applied Series 1 is a new lightweight electric scooter due to appear in Britain next year.

It charges off a three-point socket in two hours and has a 31 miles range but weighs just 16.5kg.

It would take the average UK driver over 13 years to save enough money to buy a typical new electric car, calculates Hippo Leasing.

That’s twice as long as motorists in Switzerland where wages are roughly double what they are in Britain.

The data, which is based on approximately 900,000 daily pricing observations, shows that the average retail price of a used car in November was £17,801, marking a 4.7% year-on-year (YoY) increase on a like-for-like basis, and the 32nd consecutive month of YoY growth.

Motorists who listen to music while driving could be disrupting the harmony on Britain’s roads, according to latest research.

A survey of 1,004 motorists, commissioned by IAM RoadSmart has revealed that two-thirds (69 per cent) of motorists believe that having loud music on while driving can be distracting and 36 per cent believe that listening to music while driving has an impact on how fast they drive while 62 per cent said that they turn off music when confused or stressed.