Volkswagen has resurrected the name ‘shooting brake’ for an estate version of its heavily revised Arteon model, alongside a new four-door coupe which will both be unveiled on 24 June.

VW say they will have new high-technology powertrains and intelligent comfort and driver assistance systems.

A new-look KIA Picanato is in Britain later this year. 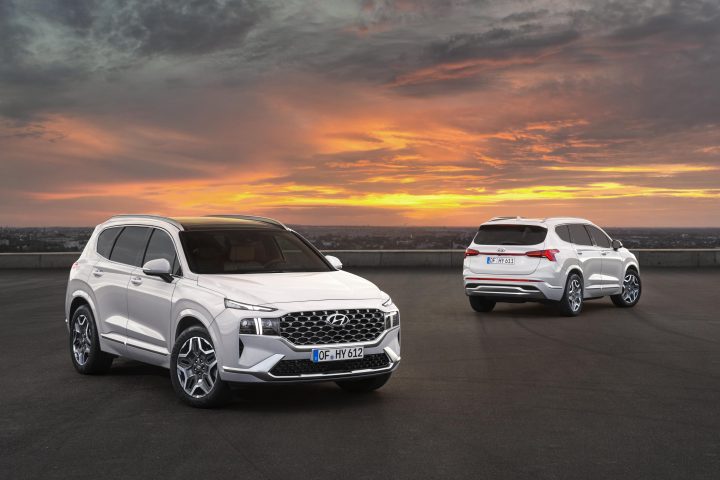 For the first time, hybrid and plug in hybrid versions will be introduced when the new Hyundai Santa Fe reaches the UK this autumn. 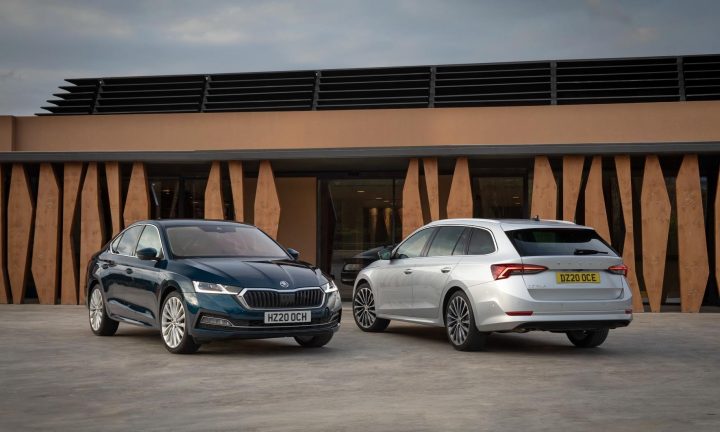 Order books opened this week for the fourth-generation Skoda Octavia from £22,390, and a PCP scheme cutting £2,000 off list.

Initially there will be three engines, two bodies and three trims but a vRS 1V will come later this year.

Eleven Conservative MPs have called on Welsh ministers to explain the “scientific basis” behind the decision to allow only ‘local’ activity outdoors.

On Monday people in Wales were given the right to go outdoors and meet others from another household and a guidance of five miles was set, but its unlimited in England and varies if you go by car or cycle.

Volvo sold 40% more cars in May than in April, as restrictions eased around the COVID-19 pandemic.

While about a quarter down in May from a year earlier, it sold 44,380 cars in the month compared to the 31,760 sold in April, thanks to showroom traffic rising in Europe, a quicker than expected recovery in the United States, and strong growth in China.