Pickup buyers looking to put Volkswagen’s award-winning Amarok on their driveways, worksites or grounds can now do so for less.

The introduction of the new Trendline V6 3.0 TDI 163PS model to the range means that Amarok ownership now starts at just £24,510, excluding VAT and OTR, and following the introduction of a manual gearbox option in November last year, Volkswagen Commercial Vehicles is meeting customer demand by adding a new 163PS version of its acclaimed TDI V6 engine to the line-up. 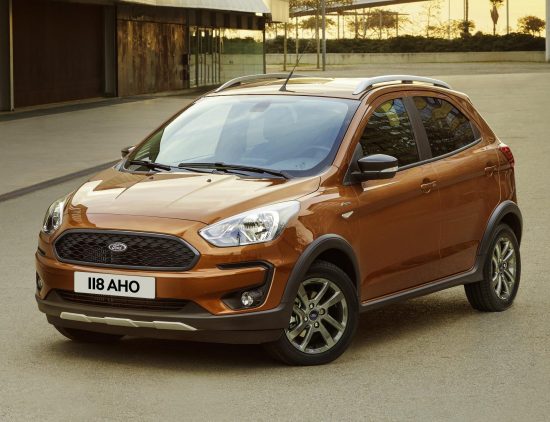 Ford KA+ has been revised to give increased ride height, rugged exterior styling and advanced technologies.

It offers SYNC 3 infotainment with 6.5-inch screen, Quickclear heated windscreen, rain-sensing wipers and automatic headlamps,  all-new 1.2-litre Ti-VCT petrol engine with up to 10 per cent more torque at low rpm; and a 1.5-litre TDCi is first KA+ diesel option for effortless cruising from £10,795 in the UK end of 2018.

It has sold over 120,000 models and its Sandero is the cheapest on British market.

A £1 Billion plan to create a new public transport system serving Swansea and its wider commuter area will take ten years or more to complete.

Business leaders were told by Wales economy secretary Ken Skates said some parts could be delivered sooner but there had to be a realistic understanding of what needed to be achieved.