Purpose-designed on a completely new platform, it can be charged to near capacity in 18 minutes, with maximum range of 300 miles and comes with a either 58kWh or 73kWh batteries, rear or all-wheel-drive.

Since its launch in 1995, Outback has built a history as the forerunner of a new car segment, the station wagon crossover SUV, combining the attributes of both passenger car and SUV and the latest is on a new platform in three trim levels with latest driver assistance, safety and infotainment technology.

A 1927 Rudge Whitworth Four Special 500cc and 1928 Rudge Whitworth Sports Special owned by the late writer and cook Simon Morris will be included in the Silverstone Auctions sale on 22 May.

The Sports Special took part in the Isle of Man TT Lap of Honour in 1990 but is mostly unrestored while the 1927 model feature in British Bike Magazine. 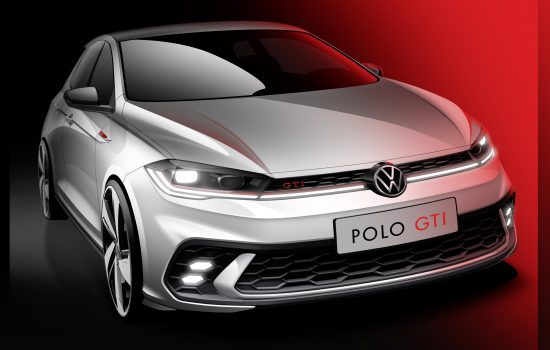 The next Volkswagen Polo GTI has been teased.

Sketches show the lines of the awaited newcomer which will be shown to the world at the end of June.

The first demonstrator vehicle for a novel new hydrogen fuel cell technology is in development by MAHLE Powertrain.

As integration partner to hydrogen fuel cell specialist, Bramble Energy, MAHLE Powertrain is helping to optimise the integration of the company’s Printed Circuit Board Fuel Cell technology within the powertrain of a Renault Kangoo ZE and it will be shown later this year.