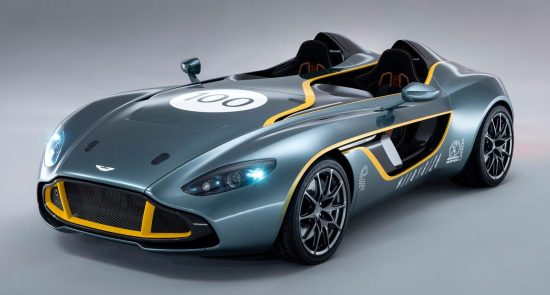 Just 88 models will be built of the Aston Martin V12 Speedster, influenced by the 1959 Le Mans winning DBR1 and developed from the 2013 CC100 Concept car (right).

The hood has also been given a special make-over and distinctive finish. 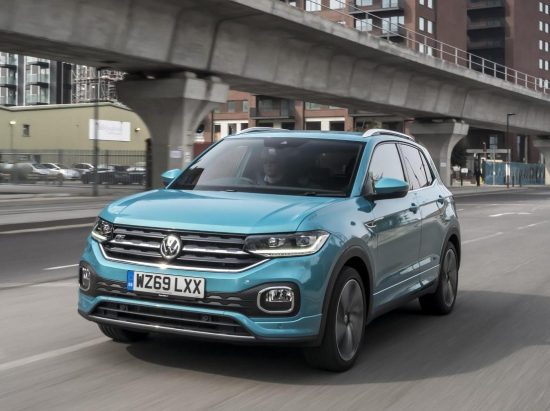 The VW T-Cross range has expanded with the introduction of the 150ps 1.5 litre petrol engine.

Car sales across Europe are predicted to dip about 1% this year.

Analysts say the industry is struggling against an economic slowdown and meeting demand for electric vehicles under tough emissions regulations and concerns about trading deals after Brexit and with the US and China.

Uniquely, the technology includes an e-axle for the first electric-powered cars to compete in the 2021 to 2024 FIA World Rallycross Championship and the company is also taking the opportunity to recruit apprentices and machinists as well as student, graduate and professional engineers interested in pursuing a career within the motorsport and high-performance automotive industry sector.