You are here: Home / Motorsport / 2022 / More countries sign up to “Olympics” of motor sport

The expansion of the second edition of the FIA Motorsport Games has already attracted five new and emerging motorsport nations to compete on the global stage in France.

Staged from 26-30 October, the growth of the event from six to 17 disciplines is already achieving its objective to help non-traditional motorsport nations use the event as a platform to showcase their country’s driving talent, and raise awareness of the opportunities to compete in their own country. 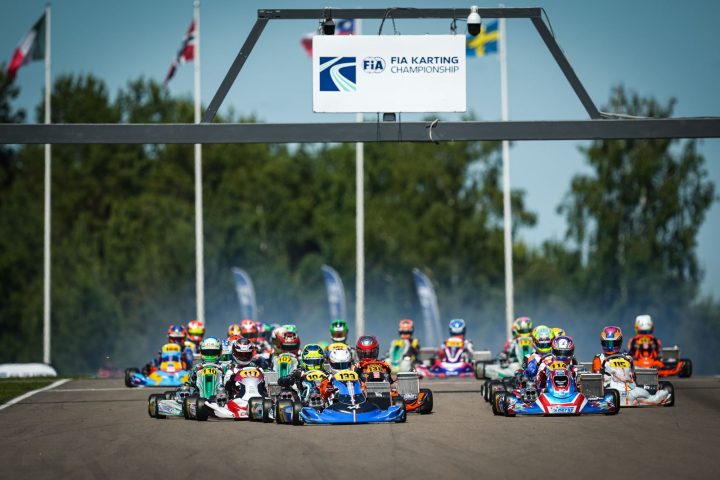 The introduction of new categories, including Auto Slalom, plus Cross Car and Karting Sprint, which both offer Junior and Senior levels, opens the FIA Motorsport Games up to drivers that compete in more diverse forms of racing from as young as 13 years old.

With FIA National Sporting Authorities (ASNs) across the globe expected to take part in the 2022 FIA Motorsport Games, taking place around the Circuit Paul Ricard region, Argentina, Chile, Nepal, Panama, and Peru are among the first to confirm their debut participation.

Audi will enter F1 from 2026 with a specially developed power unit.

The project will be based at Audi Sport’s facility in Neuburg near Ingolstadt. This is the first time in more than a decade that a Formula 1 power train will be built in Germany.