You are here: Home / Featured / MINI prepare for Dakkar with two new models 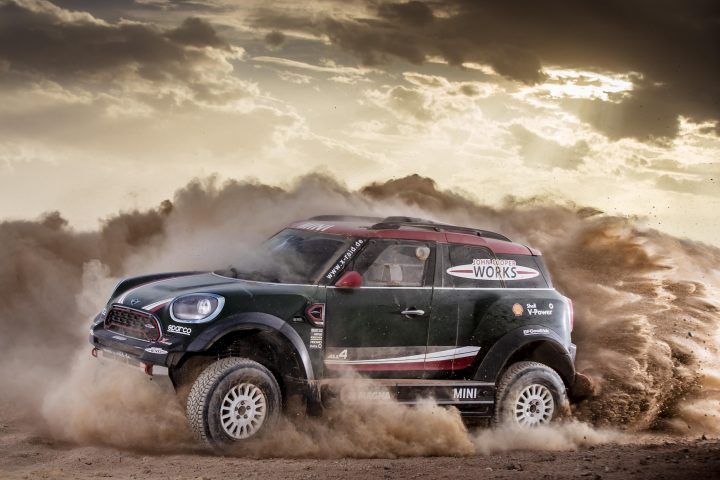 MINI and the X-raid Team have launched into the final preparation phase for the Dakar Rally 2018 with the presentation of their current racing cars.

For the first time MINI and X-raid will face the challenges of the most demanding long-distance rally in the world using two different types of drive.

More determined than ever before, MINI and X-raid are aiming to continue their joint success story which brought them four consecutive overall victories from 2012 to 2015. “With these two cars we have the most powerful MINI family that ever raced at the Dakar Rally”, said Sebastian Mackensen, Senior Vice President of MINI, at the presentation in Paris.

The reason why a second vehicle concept was developed lies in the specifics of the Dakar Rally rules, which, in their current form, give two-wheel driven cars certain advantages. X-raid Team Manager Sven Quandt gave the go-ahead for building the MINI John Cooper Works Buggy in February 2017. “This has been the biggest project in our company’s history so far and we have worked extremely hard at it”, he said at the vehicle presentation.

The MINI John Cooper Works Buggy is powered by a 3.0 litre inline 6-cylinder diesel engine generating and output of 250 kW/340 hp and a maximum torque of 800 Nm. The transmission and drivetrain as well as the engine’s turbocharging technology, which is based on the BMW TwinPower Turbo, have been completely newly conceived. The MINI John Cooper Works Rally uses the same engine. 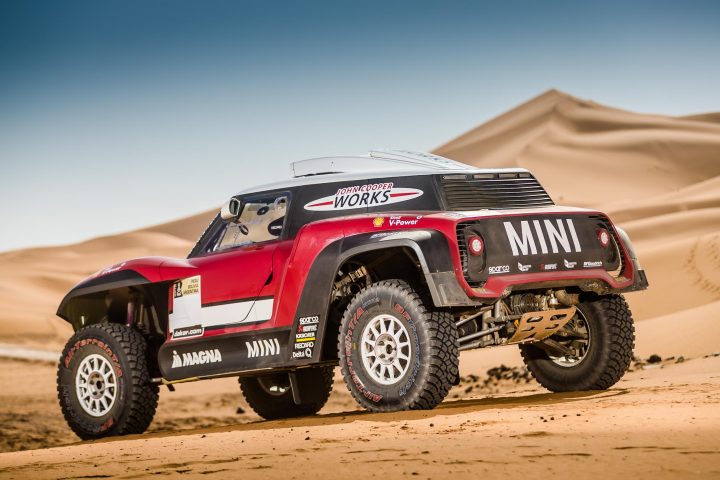