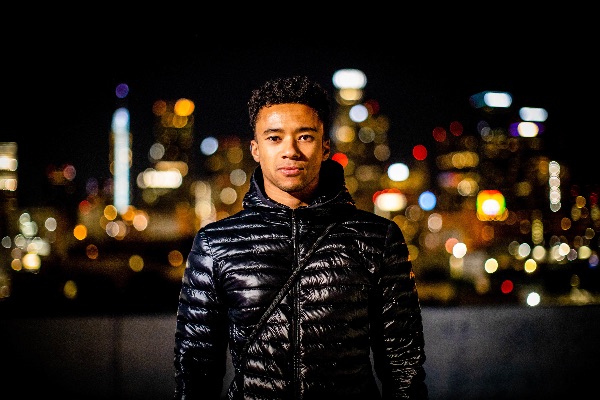 Top racer Jann Mardenborough, from Cardiff, will contest his fifth consecutive full-time season in Japan this year after being announced as part of Nissan’s driver roster for the Super GT sportscar championship.

After winning the GT Academy competition in 2011, the former British gamer has excelled in international sports car competition and become a leading star on Nissan’s race roster.

Mardenborough debuted in Japan in 2016 in the GT300 class and quickly graduated to the faster GT500 category the following year. For 2020, Mardenborough will enter the season with the same team/co-driver combination for the first time. After two years with Team IMPUL, Mardenborough debuted with Kondo Racing last year with Japanese racer Mitsunori Takaboshi as his teammate.

After having different teammates in his first three years in the GT500, Mardenborough will again teammate up with Takaboshi in 2020.
The Nissan Super GT line-up was announced today at the Tokyo Auto Salon event in Japan.

In addition to his on-track commitments for Nissan in 2019, Mardenborouogh also went “back to his roots” last year when he became a judge for the World’s Fastest Gamer competition – coaching young gamers who were looking to follow in his footsteps from virtual to reality.