You are here: Home / Featured / Is a fourth win a bridge too far for Frenchman? 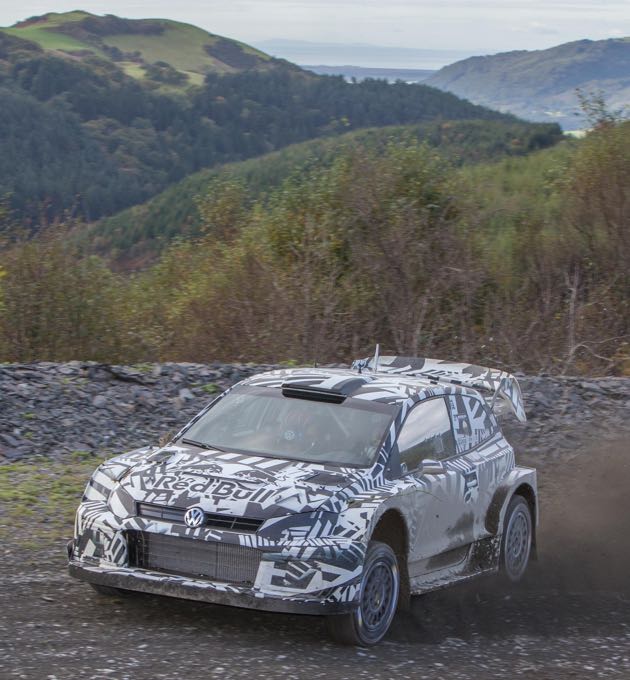 The legendary Welsh forests will see a 148-car entry for Wales Rally GB starting tomorrow and finishing on Sunday.

This season’s eagerly-anticipated event promises to be even more spectacular, with a move to a new date at the end of October promising drier and faster action after this afternoon’s ceremonial start in Colwyn Bay.

Reflecting the ‘Year of Adventure’ in Wales, this year’s stage tests are the longest and most challenging since the rally moved to its new base in the north of the country in 2013.

The route comprises 22 special stages totalling 206 competitive miles. Adding to the degree of difficulty, many of these are tackled in reverse direction for the first time in a generation and are all run against-the-clock on a challenging mix of traditional gravel forest tracks and parkland roads.

Volkswagen’s Sébastien Ogier is hoping to lift the famous Peall Trophy for the fourth time after already wrapping up the WRC this season in Spain two weeks ago and he has been testing his 2017 WRC Polo in Mid Wales last week (above).