You are here: Home / Finance / Company cars / Home, office, diner, the role of the company car 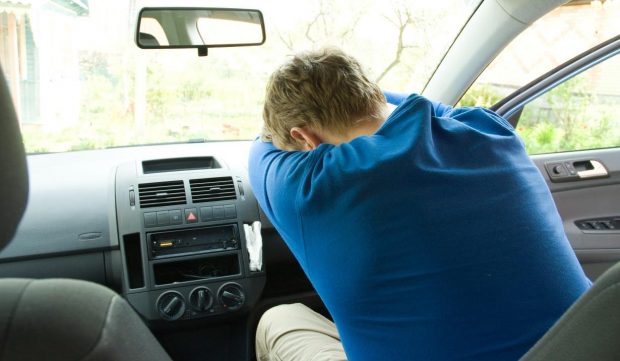 The average business driver will spend nearly three years of their working life sitting in their car, according to a study.

Researchers for Skoda took an in depth look into life on the road for the nation’s company car drivers and revealed the average worker spends over two-and-a-half hours in their car on a typical working day – that’s 13 hours a week or 26 days every year.

Over a standard 40-year career – age 25-65 – this equates to two years and nine months on the road, and in this time they will clock up 235 miles a week or 451,200 miles over the course of their career – the equivalent of driving around the Earth more than 18 times.

What’s more, typical company car driver will lose their temper 307 times a year, make 355 hands free calls to their boss and drink 614 teas or coffees – all from the comfort of their car.

Each week, as many as five business deals will be clinched in the car, six sandwiches will be eaten and an average of six work-related texts will be sent while on a roadside break. Company employees will rely on their sat nav eight times a week and make their way through six packets of crisps.