You are here: Home / Industry / Distribution / Hola, the Hispano Suiza ev is coming 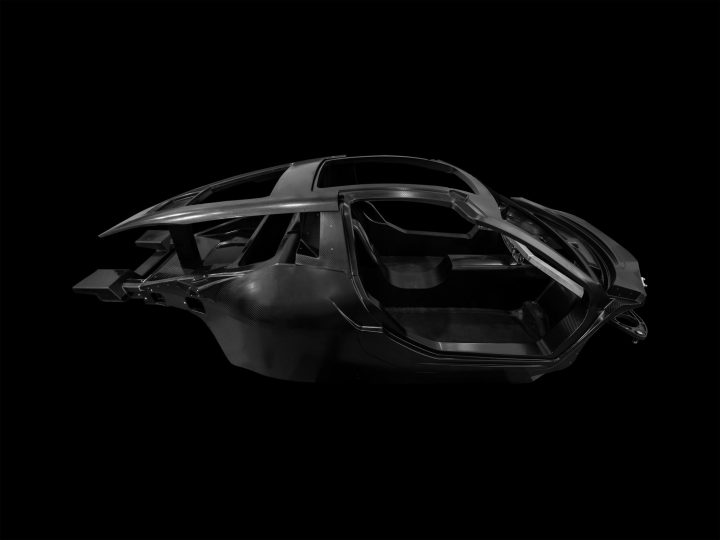 Designed, developed and manufactured in Barcelona, the handcrafted Carmen is based on a super-stiff, hand-laid carbon fibre monocoque. This provides the foundation for the car’s exceptional luxury, comfort, innovation and attention to detail, which are uniquely combined with technologically-superior, fully-electric performance.

While the new model takes inspiration from the Dubonnet Xenia, one of the elegant and luxurious vehicles built by Hispano Suiza in 1938, development and build of the Carmen and its custom-designed electric powertrain will be led by the company’s production partner, QEV Technologies.

Also based in Barcelona, QEV Technologies boasts a team of highly-skilled engineers with experience across design, engineering, R&D and production for Formula-E teams, supercar brands and mainstream car manufacturers.

QEV Technologies has its foundations in motorsport with Campos Racing and is also the technology arm of Mahindra Formula-E Racing, plus the European R&D facility for Chinese firm BAIC.

Hispano Suiza is a historic car brand owned by the fourth generation of the Suqué Mateu family. Between 1904 and 1946, Hispano Suiza built more than 12,000 luxury performance cars and 50,000 aeroplane engines. Today, with its headquarters, technical centre, and manufacturing facility in Barcelona – Hispano Suiza embodies a proud Spanish spirit with a strong family legacy.

Hispano Suiza Fábrica de Automóviles S.A. was founded in Barcelona in 1904 by Damián Mateu with the support of Technical Director and engineer Marc Birkigt, also a partner in the company.

In 2000, Hispano Suiza built a prototype luxury two-seat supercar HS21, which was shown in Geneva that same year. The K8 and HS21-GTS models, both evolutions of the first, were presented in 2001 and 2002.

Since it was founded, four generations of the Suqué Mateu family have preserved the family brand and today, Hispano Suiza is overseen by its President – Miguel Suqué Mateu – the great grandson of Hispano Suiza’s founder.

Hispano Suiza is part of the Peralada Group, which represents the pinnacle of luxury in gastronomy and entertainment through its global portfolio of casinos, restaurants, hotels, golf course, vineyards, music festival and marinas.