Grey fleet operations could see an explosion in vehicles over the next year as research shows an increasing number of people will shun public transport in favour of buying a car, FleetCheck is warning. 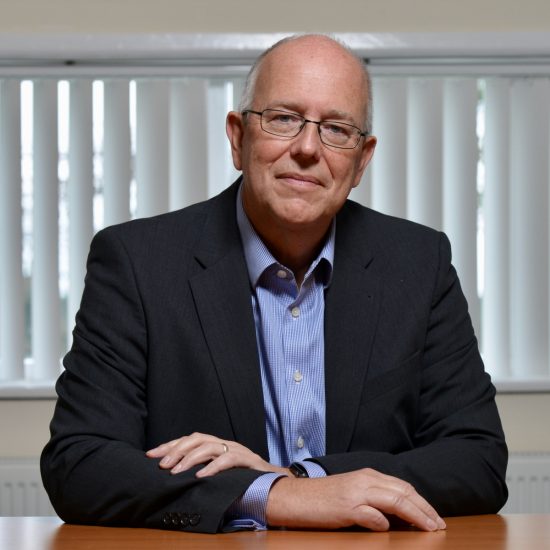 Peter Golding (right), managing director at the fleet software specialist, pointed to a new Capgemini report that showed just 8% of people now see buses, trains and trams as their primary means of transport, compared to 21% before the pandemic.

This trend is translating into a massively increased propensity to use a car – with 45% of people now planning on buying their own vehicle within the next 12 months compared to 27% when the same question was asked last April.

He explained, “Grey fleet already outnumbers conventional company cars by a ratio of around six to one and this research indicates that proportion could increase over the next year.

“People who have used public transport as part of their job or simply for commuting look likely to instead want to use a car in very large numbers. This will have all kinds of implications for employers – ranging from potentially greater demand for at-work parking through to a need to upgrade safety inspection procedures.”

He went on, “Of course, there is a chance that, as vaccination programmes begin to take effect, there will be a drift back to buses and trains, but that is likely to take time and once people have become used to having their own transport, many will want to keep it.”

Peter said that there was an argument that the needs of grey fleet drivers and vehicles were among the most overlooked aspects of business travel.

“The fact that employers have exactly the same legal responsibilities for grey fleet vehicles as for company cars is an area of widespread ignorance in our experience and, even where it is known, is often quietly pushed aside at a corporate level.

“Sometimes, and this is largely inexplicable, the management of the grey fleet is left to human resources departments even where there is a professionally-operated fleet management function that should be in charge.

“However, the potential grey fleet growth that we are likely to see in the short-medium term should help to concentrate minds. There seems little question that this is going to become a larger and more important element of company travel. It will need managing.”

“Where employers do recognise that they need to start managing their grey fleet on equal footing with their company cars, many turn to fleet software as a highly effective method of ensuring that all legal requirements are being met.”