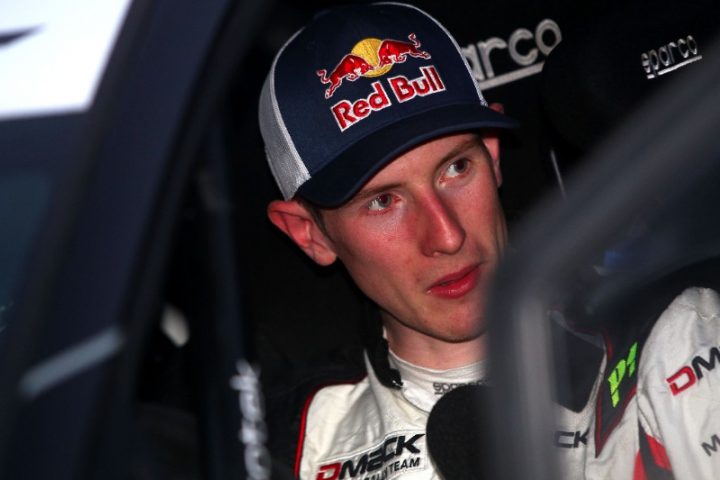 Ending weeks of speculation, the Cumbrian-based outfit has announced that the 28-year-old from Dolgellau has been rewarded for an impressive 2017 season with elevation to one of its two front-line entries, as team mate to five-time World Champion Sébastien Ogier.