The electric vehicle experts at Vanarama have compiled the most common savings associated with EVs to reveal how much motorists could save per month, year, and total vehicle ownership over four years by making the switch to an EV.

With the UK’s cost of living on the rise, many drivers may be looking at long-term changes they can make to alleviate the pressure. Of course, the asking price of an EV is often higher than an equivalent petrol or diesel, but Vanarama’s research shows the day-to-day savings currently swing in favour of electric.

Low-emissions zones could save EV owners £2,100 per year

Low-emissions zones, often referred to as LEZs, are there to encourage owners of highly polluting vehicles to stop driving through inner-city areas by charging them a fee if they do so. Vanarama’s research found that EV drivers could save £175 a month through LEZ exemption, which equates to £2,100 per year and £8,400 per average total vehicle ownership (four years). 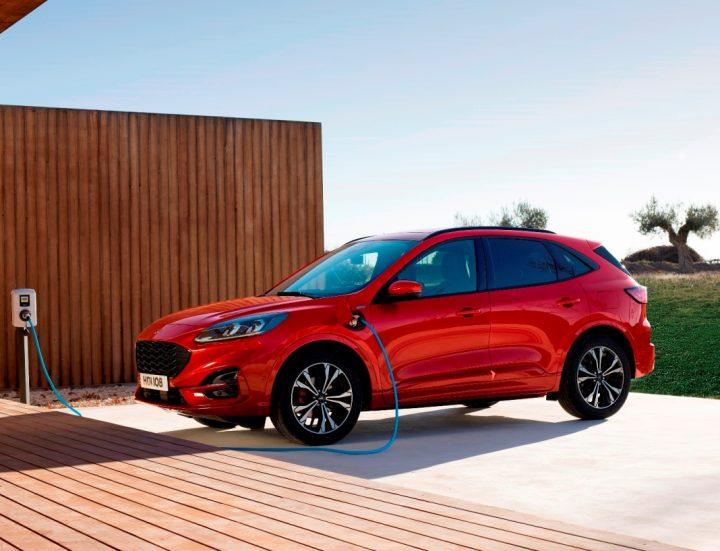 Vanarama’s research shows that EV drivers who charge from home could save up to £807 per year or £3,228 over 4 years (the average length of owning a car), in comparison to buying fuel. After the October EPF, it will cost EV drivers £850 per year to charge from home based on 10k miles per annum. However, a driver of a petrol car covering the same mileage per annum would pay £1,657 (17p per mile) for the year if petrol prices stayed at an average of £1.64 per litre. 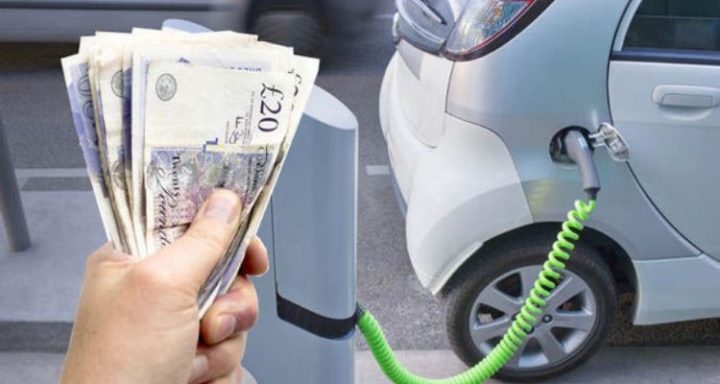 Car tax exemption could save EV owners £161 per year

Under the current rules, car tax doesn’t apply to all-electric cars. This means EV owners could save £645 over the four years they own the vehicle, which averages out as £161 per year. When you first register your petrol/diesel vehicle you will pay a £150 annual tax payment which increases to £165 per year from the second payment onwards.