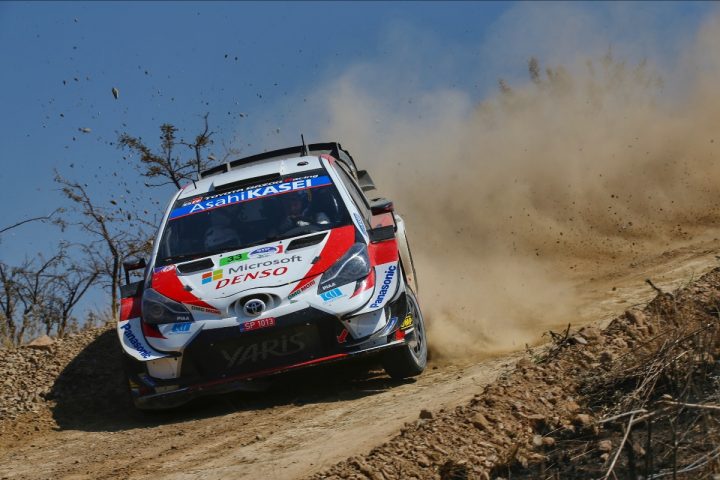 Elfyn Evans has maintained his impressive start to the 2020 World Rally Championship with a strong fourth place on last weekend’s Rally Mexico.

After a podium on his debut for the Toyota Gazoo World Rally Team in Monte Carlo and then an historic win in Sweden, the on-form Welshman and his co-driver Scott Martin led the title race after the opening two rounds.

However, as championship leader, Evans was first onto the loose Mexican gravel tracks on Friday acting as a road-sweeper thus giving cars running behind him the considerable advantage of a cleaner, less slippery and faster surface.

Despite facing these additional challenges, Elfyn strove manfully to limit the damage, finally finishing in a strong fourth place overall – a result rewarded with valuable points that could be vital come the end of the season. The event was cut short to ensure teams were able to fly from Mexico to their headquarters in the light of the air schedules affected by the spreading coronavirus. 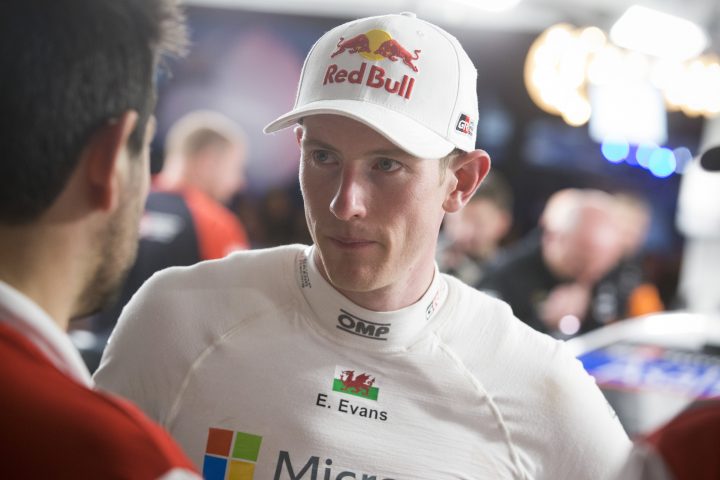 “It’s not been an easy weekend for us, but I felt like we drove pretty well,” he said after the finish of the rally which was bought forward to Saturday evening, a decision taken in the face of fast-changing travel restrictions resulting from the global COVID-19 virus pandemic to ensure safe and timely travel home for officials, competitors and teams.

“In one way I’m a little disappointed but, at the same time, fourth place after opening the road on the first day in Mexico is not so bad,” he acknowledged. “All three Yaris WRCs finished, so that’s a testament to the team and the strength of the car.”

Indeed, with team mate Sébastien Ogier winning the event for the sixth time in eight years and Evans finishing fourth, Toyota has extended its lead in the Manufacturers’ Championship. Ogier also now tops the points table with 31-year-old Dolgellau driver in a solid second place.

With next month’s Rally Argentina postponed due to measures regarding the COVID-19 virus, the next event on the WRC schedule is Rally de Portugal on 21-24 May.