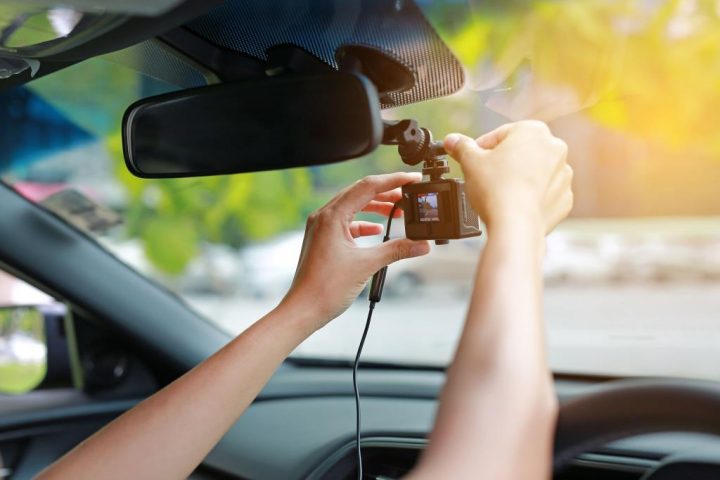 GoCompare Car Insurance says a quarter of UK drivers it polled would be happy to see dash cams in cars made compulsory.

Dash cams – a small video camera attached to a car’s dashboard or windscreen, recording the road ahead – are now commonplace on UK roads.

The footage they record can be used as evidence following an accident to help prove which party was at fault. Last year it was reported a 300% use of dash-cam footage in processing insurance claims and quicker resolution of disputes.

Just under a third (32%) of people surveyed said that dash cams should be fitted automatically in all new cars in future.

Nearly half (48%) of those taking part in the survey said they would be happy to have a dash cam installed in their car, a minority (8%) said they wouldn’t have one and 7% said feared it would show up their bad driving.

Police are increasingly using independent dash-cam evidence to follow up reported incidents and prosecute offenders, sometimes using images captured on the offenders bike or in their vehicle.

Nextbase, has revealed that road rage is prevalent on the roads – with women targeted significantly more than men.

The in-depth study questioned more than 2,000 men and women across the country on their experiences and behaviour on the road. The results reveal that almost half (43 per cent) of Brits have been on the receiving end of road rage from the opposite sex while driving, with women (49 per cent) targeted significantly more often than men (37 per cent).

Confrontation on the road is also reported to have a greater impact on women. Over a third (37 per cent) of men say road rage incidents have no effect on them, while 80 per cent of female victims admit incidents stuck with them for at least several hours. Furthermore, 31 per cent of women were affected for days afterwards and acknowledged the emotional affect can sometimes last years. A quarter (25 per cent) of women are worried about falling victim to abusive behaviour on the road again, while 21 per cent are more nervous drivers as a result.

While men were generally less likely to feel long-term effects they were also impacted negatively: twice as many men (22 per cent) admit they’re more likely to shout at people after an incident in the future, compared to women (11 per cent). 12 per cent of men had to stop their car and pull over to recover from road rage, compared to eight per cent of women.