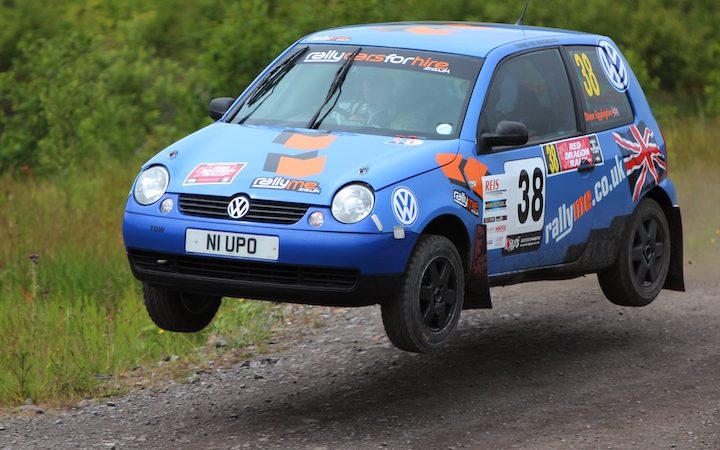 It is a round of the prestigious MSA British Historic Rally Championship and Jelf Motorsport Welsh Clubmans Forest Rally Championship; the Restruct Ltd Welsh Mixed Surface Rally Championship; and the MDMC ~ FMP Rally Challenge. The rally was scheduled to also run in the classic forests of the Vale of Neath, but the failure of talks between the MSA and NRW, the latter body demanding a 100% increase in charges to use those roads, and effectively pricing out motorsport entirely throughout Wales, has left organisers with no option but to drop NRW land from the route.

The BHRC has supported the clubs decision as indeed have the other series in which the event is included, retaining the Red Dragon as a round of the series and also plan to return in 2017, a welcome measure of support to forest rallying in Wales, that is currently  at risk of decimation by the NRW stance.

Scottish and English forest authorities have already agreed very modest cost increases with the MSA governing body, in contrast to the Welsh attitude, despite the millions of pounds of revenue rallying brings to the Principality.

A spokesman for PTMC said “Obviously not the rally we wished to present for all the Championships, but in the face of intransigence by the NRW in discussions with the MSA there was no option.

“PTMC is greatly appreciative of the contrasting help and co-operation from the Walters Group and the rally fraternity, and the club will put on the very best event possible in return. Everyone in motorsport naturally hopes that a resolution to the currently huge financial demands of NRW can be achieved in the interests of the sport and Wales as a whole”. More details of the rally can be seen at ptmconline.com.