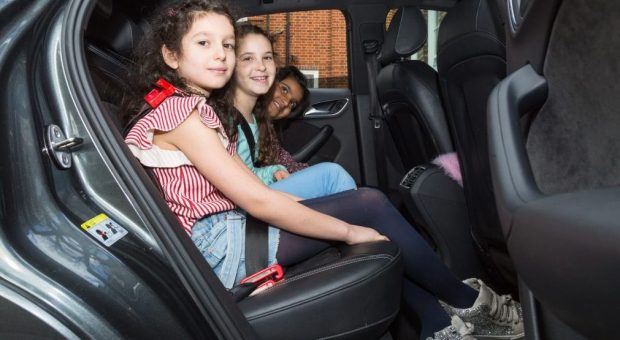 Children think dad is a better driver than mum – but believe he goes too fast and suffers more road rage.

Reasons for choosing him as the better driver include the fact he drives for his job, has a van and is the designated holiday driver for the family.

Despite this, 35 per cent of youngsters prefer being in the car with their mum, naming her as the parent most likely to join in with car games, such as I Spy, while on a journey.

About 63 per cent of youngsters admitted to preferring to listen to their own playlists in the car to avoid hearing their parents’ choice.

Tiffany Wilcox, from MG, added, “It’s interesting to see how family dynamics play out while on the road, especially through the eyes of children.

“Our range of family SUVs aim to make journeys with the kids easier, thanks to the top tech available in each model.”