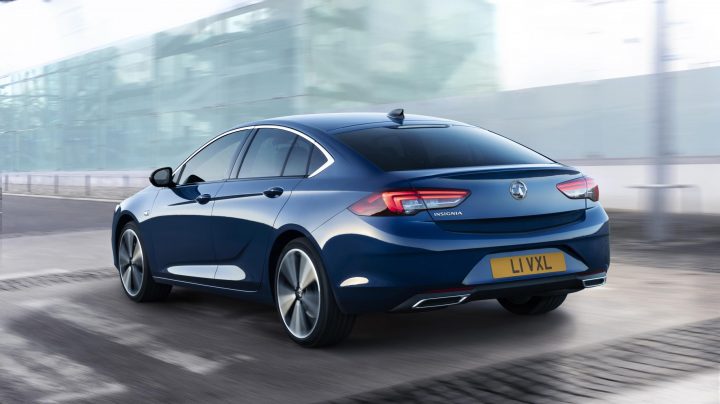 Vauxhall’s new Insignia is on sale from £23,120 and it’s very good news for business drivers.

With best in class CO2s and economy, the new-look Insignia uses a new range of fuel-efficient powertrains, revised technology and a bold and attractive exterior design.

Vauxhall’s new Insignia consumes up to 18 per cent less fuel than the outgoing model thanks to powerful new high-efficiency engines. A new top-of-the-range GSi model also joins the range.

The new Insignia engine range features three- and four-cylinder units, including a 1.5-litre (122PS) diesel unit that achieves CO2 emissions of 120g/km WLTP. The three-cylinder engines are up to 50kg lighter than their four-cylinder predecessors in the outgoing model. Above these are two 2.0-litre petrol engines with 200PS and 230PS, as well as a 2.0-litre four-cylinder diesel, which will be introduced later this year. All Insignia diesel units are fully RDE2 compliant, meaning no four percent BiK surcharge