More than a quarter of drivers (27%) who have taken their own cars abroad to continental Europe have driven non-stop for five or more hours, with one-in-10 having done so for upwards of seven hours, putting their safety and that of their passengers and other road users at risk, said RAC European Breakdown.

The research, conducted among 2,500 UK drivers of which four-in-10 (39%) have driven in Europe, also shows the extent to which drivers are prepared to drive for longer when going abroad, with 16% saying they’ve driven without a rest for six or more hours when overseas versus 12% who have done so this side of the Channel. Compared to the one-in-10 (10%) who say they’ve driven seven or more hours when abroad, just 6% admit to doing so in the UK. 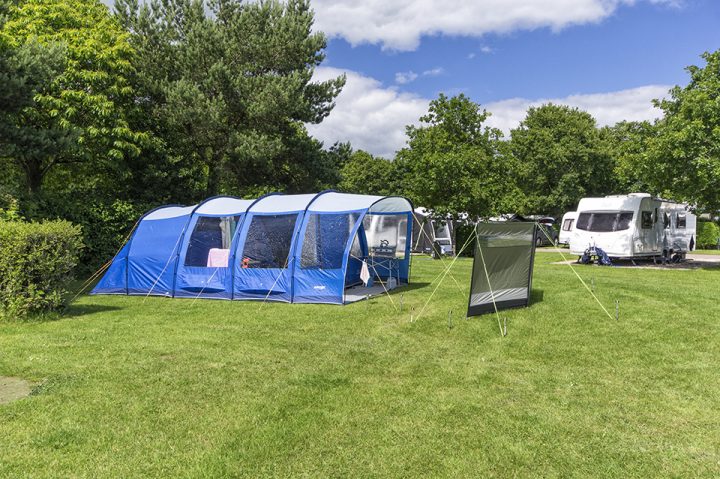 When it comes to what to do in the event of an emergency, the RAC survey also found that less than three-in-10 drivers (28% – of those who have driven in mainland Europe) know the correct phone number to ring to contact the emergency services to ring in Europe (112).

As of last September, drivers must also display the letters ‘UK’ on their vehicles when taking them out of the United Kingdom, yet 24% of drivers travelling to Europe this summer said they still intend to display a GB sticker with 12% relying on the ‘GB’ letters on their number plates. Amazingly, 16% don’t plan on displaying any sort of country identifier at all and risk a hefty fine.