You are here: Home / 2019 Motorsport / Bikers head to Anglesey this weekend 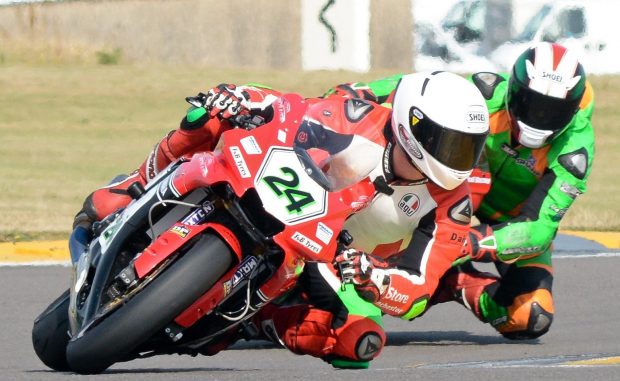 The Wirral 100 Motor Club return to Anglesey Circuit for their second meeting of the year this weekend.

Over the two days they will use the 1.55 mile Coastal Circuit on Saturday and the 2.10 mile International Circuit on Sunday. The format follows the club’s well-tested ‘Racing for Sport’ formula, the intention being to give the riders and spectators as much track action as possible in the available time.

On track both days immediately after the lunch-breaks enthusiasts will take part in Classic Bike Parades aboard a variety of machines from an Aermacchi, to a Benelli, to several classic Hondas, and even a kit-1190 Kawasaki sidecar!

The club returns to Anglesey in six weeks’ time on 3 & 4 August, when not only will there be a full schedule of Wirral 100 MC championship races, there will also be hosting a round of the national ACU British Formula 2 Sidecar Championships, with some of the leading sidecar teams in Britain.