Hatchbacks and city cars were the fastest selling used models of 2022, according to the latest ranking by AA Cars.

The Ford Fiesta has retained its title of the most popular car overall for the eighth year in a row.

The trend for smaller vehicles in this year’s fastest selling list reverses 2021’s ranking, in which eight of the top 10 quickest selling models were SUVs.

The surging popularity of smaller, lighter and more fuel-efficient cars comes after fuel prices rose sharply in 2022. In the 12 months to the end of November, fuel prices rose by 17.2% according to the ONS.

The BMW 116i, a family hatchback, was the fastest selling vehicle on the AA Cars site overall.

A separate analysis of the most searched-for models on AA Cars confirmed the Ford Fiesta as the most popular used car for the eighth year running, with another Ford, the slightly larger Focus, coming in second place for the third year in a row. 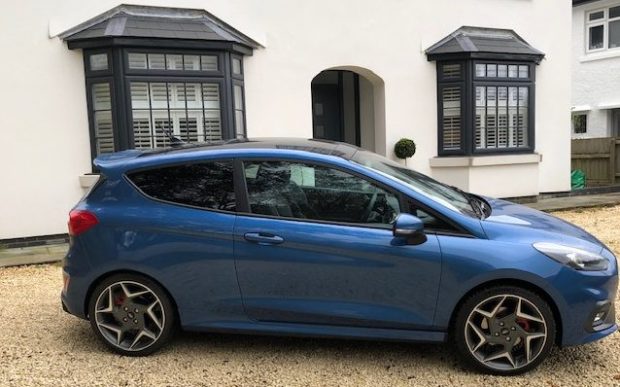 This year has brought mixed fortunes for the Fiesta though, after Ford confirmed it will discontinue production of its hugely popular hatchback in 2023.

New entries into this year’s top 10 most popular used vehicles include the Vauxhall Corsa, Mercedes C Class and Toyota Yaris.

Vans declined in popularity in 2022, with the Ford Transit van and Volkswagen Transporter both dropping out of the top 10, along with the Audi A3 in the cars’ list.