You are here: Home / Industry / Components / Aurobay is new powerhouse for Volvo & Geely 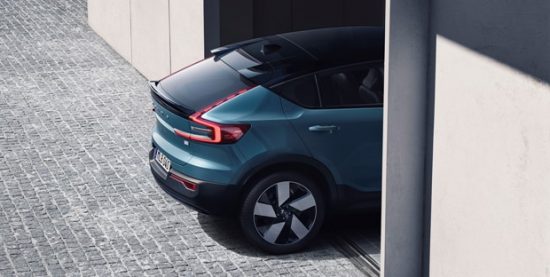 Volvo Cars and parent Geely Holding have will create a joint venture under the name Aurobay for its powertrain operations as the companies proceed with their announced plans to merge these into a new, stand-alone business.

The new company will be a global supplier of complete powertrain solutions including next generation combustion engines, transmissions and hybrid solutions.

Aurobay will initially be jointly owned by Volvo Cars and Geely Holding and as part of the creation of Aurobay, Volvo Cars will transfer in coming months all assets in its wholly owned subsidiary Powertrain Engineering Sweden, including its Skövde, Sweden-based engine plant including the related R&D team, along with its engine plant in China and other relevant assets to the joint venture.

The creation of the stand-alone joint venture and the transfer of assets allow Volvo Cars to focus fully on the development of its new range of all-electric premium cars in coming years. The company aims for 50 per cent of its global sales volume to consist of fully electric cars by 2025 while 50 per cent will be hybrids, with powertrains supplied by Aurobay. By 2030, it plans for every car it sells to be pure electric.