You are here: Home / Featured / A champion returns to challenge again 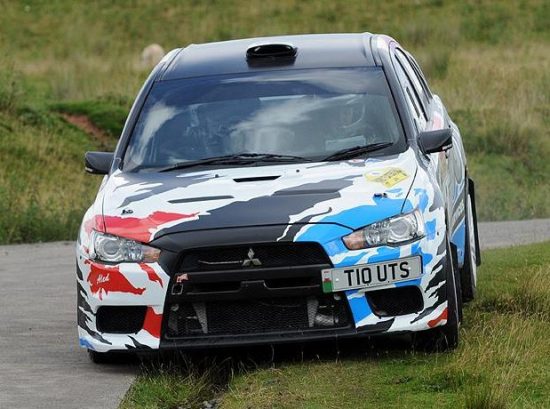 The Ammanford-based driver will be one of the most experienced competitors in the series, having begun road rallying back in the late 1970s.

Having stopped rallying for a number of years, Tout returned to competition in 2001 in an Escort, before changing to the first of three Group N Mitsubishi Evos in 2003 and going on to great Group N success – regularly winning his class and clinching the Welsh Tarmac Rally Championship title overall in 2014.

Eighteen months ago, Tout purchased the B13 class Mitsubishi Evo 10 which he will drive this year – which, over the winter, has enjoyed a comprehensive rebuild, ready for the opening round of the Protyre MSA Asphalt Rally Championship, the Melvyn Evans Motorsport Tour of Epynt on 10/11 March.