SEAT broke new ground for itself when launching the Arona subcompact crossover in 2017 slotting beneath the slightly larger Ateca, and it’s just strengthened itself with a completely new look outside and in together with a host of technical upgrades.

The industry has been falling over itself to bring in crossover models between MPVs and hatchbacks due to their wider practicality and versatility, and SEAT couldn’t be left out of this ever widening sector so came up with this Ibiza-derived five-door, five-seater. 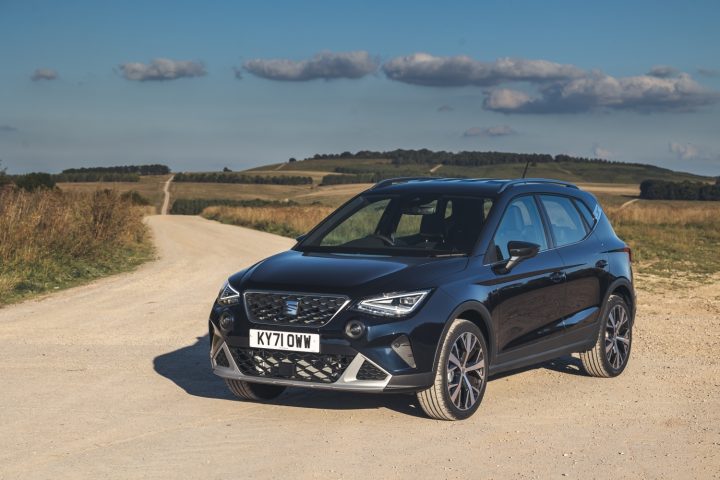 Other manufacturers have done the same but the Arona is definitely one of the best, thanks to its excellent powertrain which offers reasonable performance with good economy and a generally comfortable if noisy ride.

Drawing on parent Volkswagen Group’s immense design and engineering expertise, the Arona is an impressive smaller family car and ideal for commuting or mostly urban use.

You have enough power in the 1233kg model to give it good acceleration from lights while it’s also nimble when needed around streets and car parks, and on open roads it can easily keep-up with traffic and larger cars. 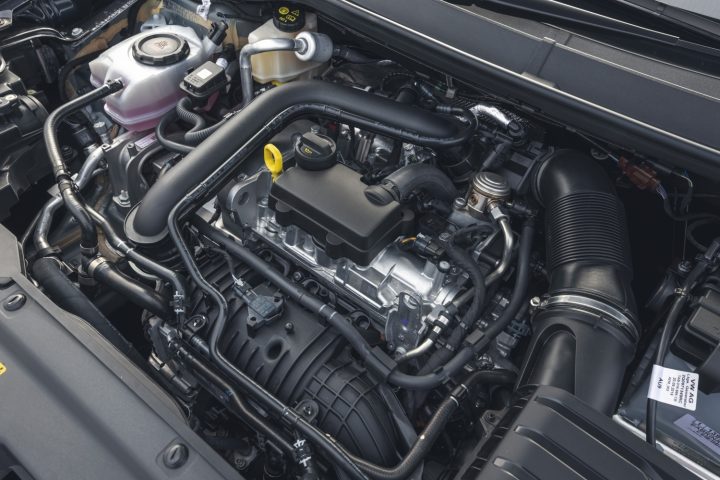 The direct automatic transmission is very smooth in operation whether going up or down and the chosen ratios mean it is economical without trying and you’d be unlucky to see it dip below 40mpg, although we did once after a particularly brisk bit of driving.

The UK motorway limit is no challenge for the Arona 1.0 TSi Xperienc Lux 110ps once it gets there and it will cruise for long periods and sip petrol on a light throttle. 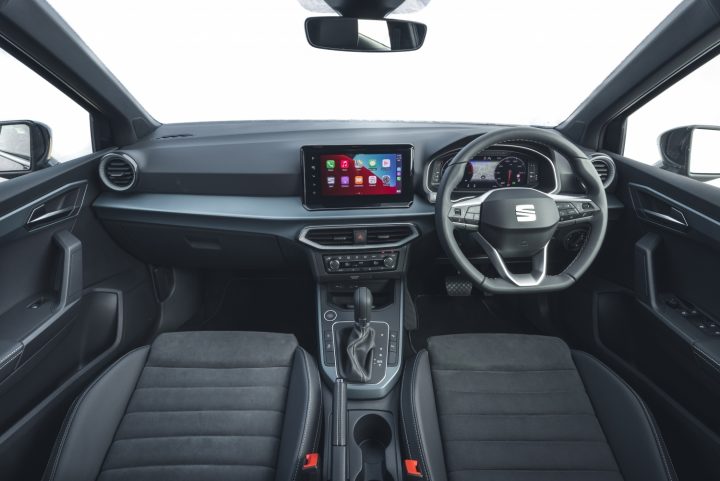 Sometimes it was hard to believe this is a sub-one litre engine, so willing and comparatively quiet it was as the miles passed.

In lower gears which it slipped into without being felt, the engine’s noise level did rise and if you floored it there was more intrusive sound from the front end but the up-changes remained smooth even when hurried.

I liked the feedback through the footbrake, appreciated the security of the manual handbrake lever and thought the steering circle was tight and very linear in its action so I knew precisely where the wheels were pointing.

The agility was good and despite being a small family car it felt good to drive quickly along twisting roads with excellent grip and little body roll. Press hard on the throttle and on a damp surface it scrambled for traction but it was not violent or a cause for concern.

Secondary switch controls on column, spokes and fascia were all close to hand, the multi-purpose infotainment screen was a good size and the heating and ventilation and window warmers were underneath the display. They were a little cluttered and the volume control was oddly placed opposite the others for entertainment settings and with the cruise control features. 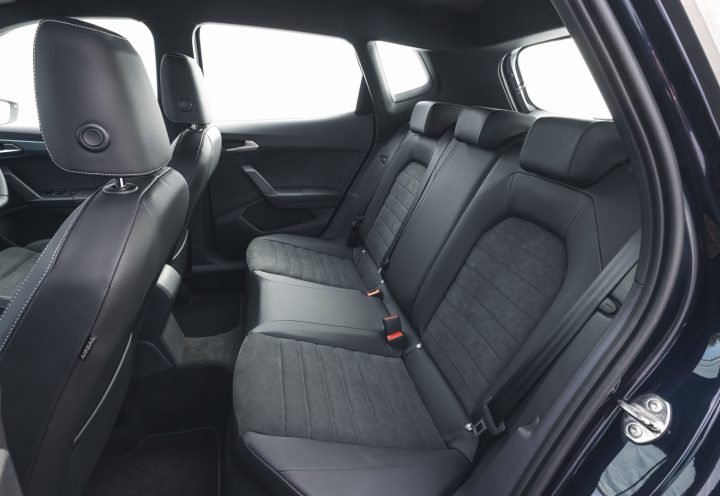 Our car’s digital cockpit permitted a range of information to be displayed or highlighted and proved very useful, particularly if you want to carry out a “pre-flight” check of major systems or need to prioritise road speed for example. The display was very well marked and clear.

Oddments provision was disappointing in a family car with very slim door bins and small cubbies on the console, hardly anything for those in the back and a small boot to fit in shopping bags or two suitcases unless you lifted the floor panel out. Rear seats fold down almost flat and then capacity more than doubles. 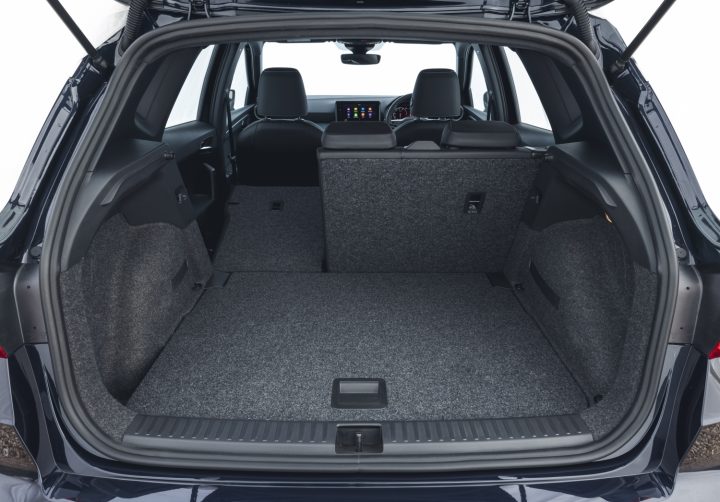 Access is reasonably good into the boot and back seats, very good for those infront, and visibility is excellent with slim pillars, low waistline and deep windows, helped by good wash and wipers both ends. Headlights could be a bit brighter and far-reaching but width of beams is good.

Front seats were well shaped, had good adjustment range and proved comfortable even for tall users but it was a tight fit for three in the rear and legroom was short if the front seats were holding anyone over average height. Headroom was reasonable throughout.

Apart from the constant and varying road rumbles the wind noise was low and only a fussy engine note intruded at higher speed in lower ratios but on a motorway at the legal limit it was a quiet car. 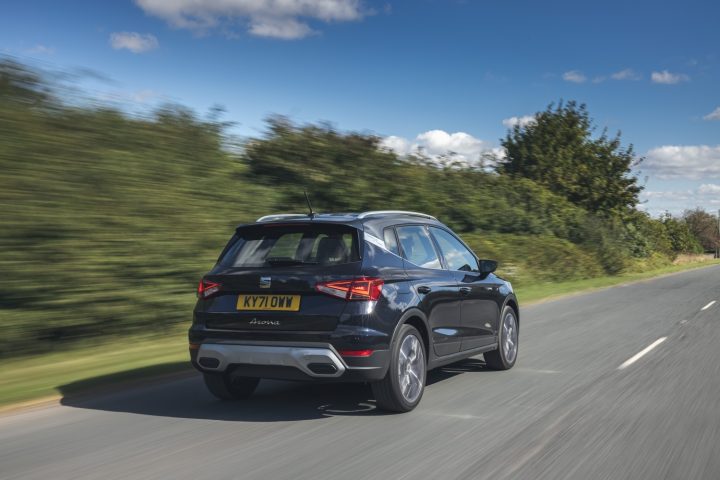 SEAT Arona is a reasonable allrounder with the limitations mentioned above, but for a driver it possesses and displays some satisfying features and it’s not going to break the bank.

There are five-trim levels and the Xperience Lux comes with 18-inch alloys, a digital cockpit display which can  be set to the driver’s liking, microsuede upholstery, park assist, rear view camera and heated front seats as well as improved connectivity with Apple and Android links. That’s a good package of equipment for urban use in particular.