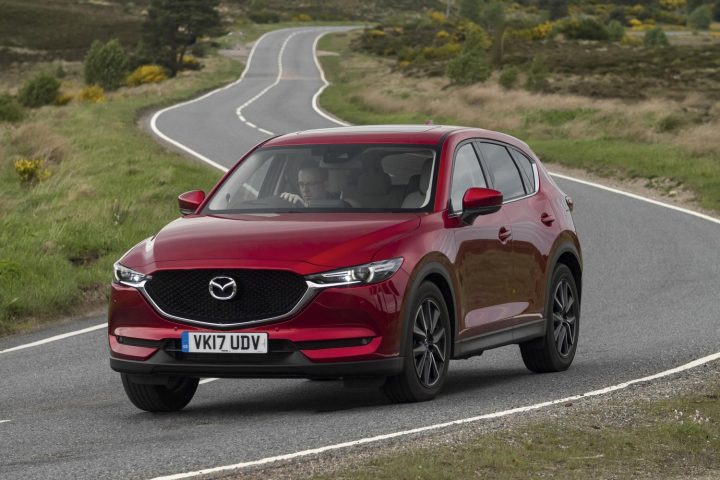 Mazda has a thoroughly deserved reputation for quietly getting on with the job and building some great if unassuming cars, such as the CX5 SUV.

It also proves it’s not a one-trick pony best known for the stunning sporty MX-5 two-seater. No, it also builds a very good SUV in the shape of the CX5 and you may consider it’s the natural step up from the sports car when family responsibilities kick in. 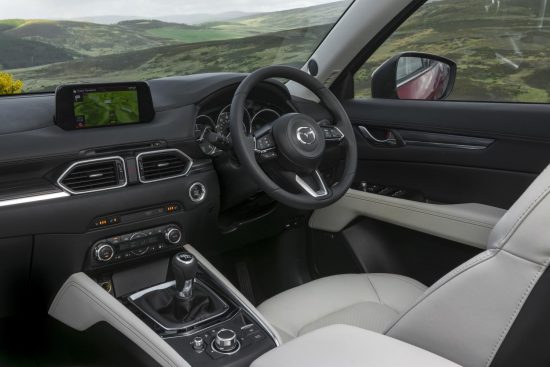 Our 2.2 TD manual was one of the most popular and impressive with good pull once on the move, through the gears and then settling down to a steady long-legged cruising gate on main roads where it proved economical. 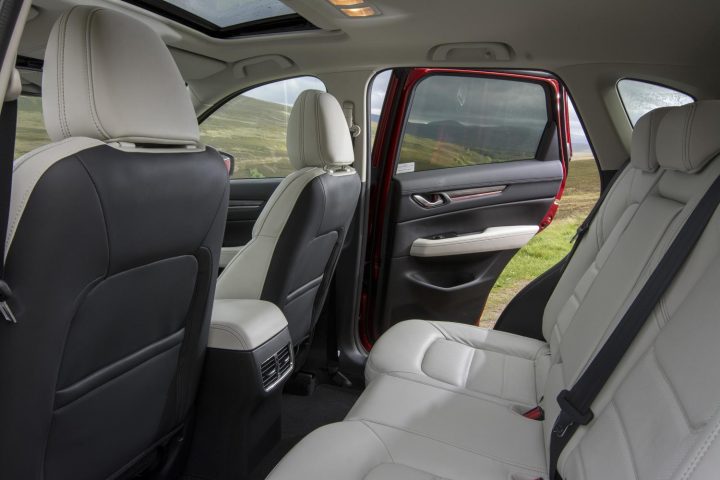 The automatic transmission is quick and very smooth up or down ratios and it is matched with nicely balanced steering for easy parking or effortless open-road precision.

The footbrake matched the power underfoot and the parking brake held it on a steep test slope we use for comparisons.

There was a lot to like about the simple, well-placed switchgear and straightforward instruments, but which could have been better marked. 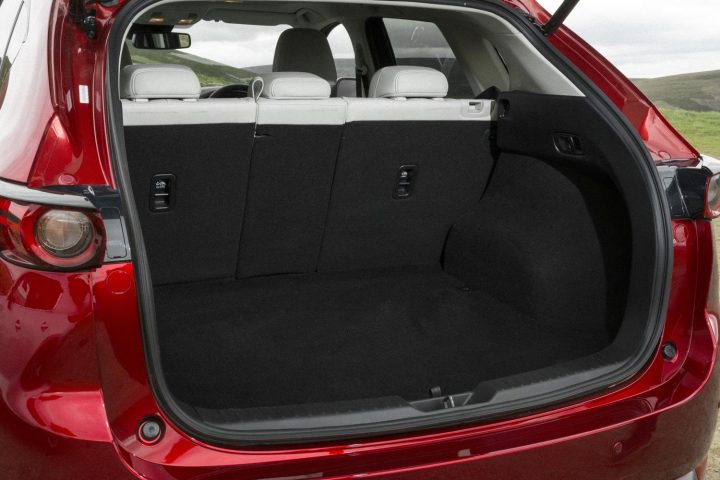 Climate control system was easy to understand, use and effective and oddments space was good for a family car. It was effortless to load the boot from the back and its capacity was good and soon increased when the seatbacks were dropped.

Driver and passengers had no trouble getting into the cabin, with plenty of front seat adjustment and comfortable support, and even those behind did not complain about a lack of leg or headroom.

From the driving seat I had issues with over-the-shoulder vision when leaving a junction or pulling into a stream of traffic, or when reversing. Sensors and camera are a necessity but you still need to exercise caution.

At night the headlights were bright and far reaching while the wipers did a good job in heavy rain.

On the move you could hear the suspension absorbing bumps and potholes but generally it smoothed them out very well despite its bias towards firmness overall.

That may be due to the 4×4 transmission, but there was no harshness through the system and it coped very well with wintry roads that seemed to linger for too long around us.

Handling was surefooted, responses good and body roll or pitching was minimal so you never felt out of control or likely to induce sickness on longer runs.

I would have liked less four-cylinder engine noise at higher revs. and muted road noise, and Mazda could reduce that with thicker insulation of the cabin area and under the bonnet. 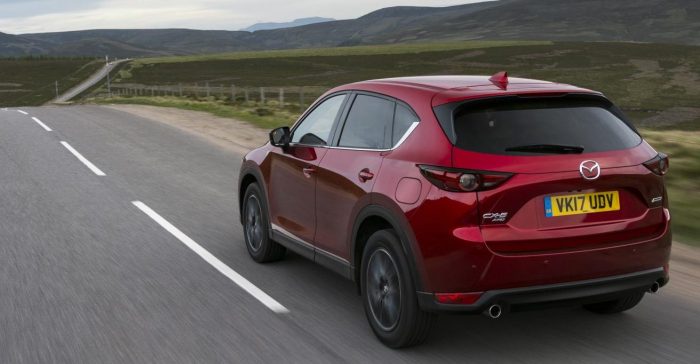 Unlike its sibling, the CX5 is not a sports car but it has a respectable acceleration, is refined on motorways and can give almost 40mpg overall.

It does nothing badly but a lot very well.