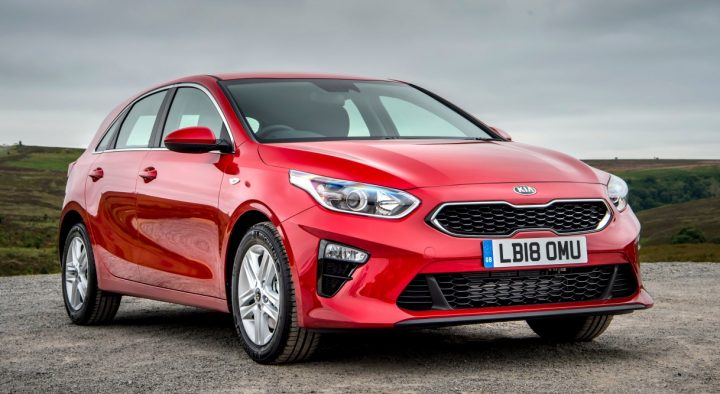 Kia has firmly planted itself in the UK family market with the mid-sized Ceed.

This rival to the Focus, Astra and Golf has been comprehensively re-engineered for 2019 and it’s wider and longer, has good headroom and a decent sized boot and comes very well equipped and finished.

The new Ceed comes in five-door hatch or sports wagon bodystyles, based on three engine options, two transmissions and four trims and runs close to 30 models inc. special launch editions. It’s the third generation and 1.3M of the first two evolutions went to owners after it was launched in 2006 as the Cee’d meaning Community of Europe with European Design to promote the fact that it was built and designed in Europe and made in Slovakia. 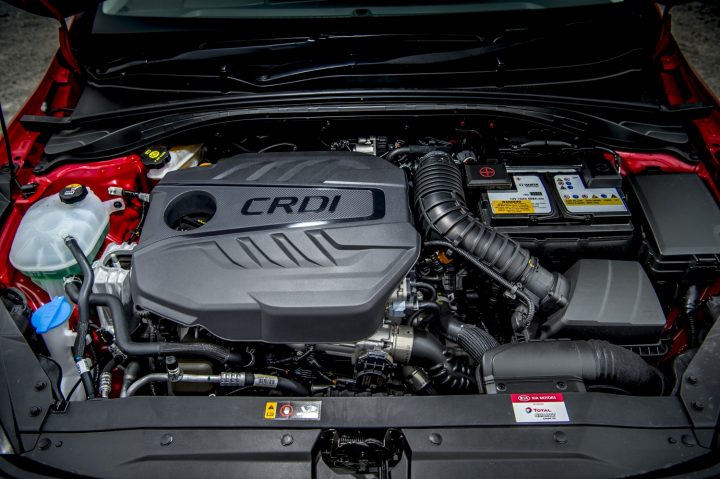 The engines are heavily revised or new to meet tougher emissions legislation and I chose the latest incarnation of its 1.6 turbo-diesel with common-rail direct injection.

The reworked medium sized diesel really pushes out a lot of power mid-range and it proved very economical overall.

But there was a price to pay for this economy and while being lively and willing it was matched to a manual transmission where half the ratios were overdrive.

While this is an ideal way to stretch the miles per gallon it did mean there were a lot of gearchanges from mid-range upwards to keep up progress.

Go too slowly in a higher gear and the car would judder until you down-changed so it was not ideal in some urban environments. On open roads it was much more satisfying and the light clutch and slick change action meant you could really press on without effort.

Reassuring brakes hauled down speed, the parking brake never let it roll away, but I would have preferred a little more feedback through the steering as well.

Secondary controls, and there were a lot of them even on the level 2 trim as it’s highly equipped for this price, were generally close to the wheel or driver’s hands, and all worked smoothly. 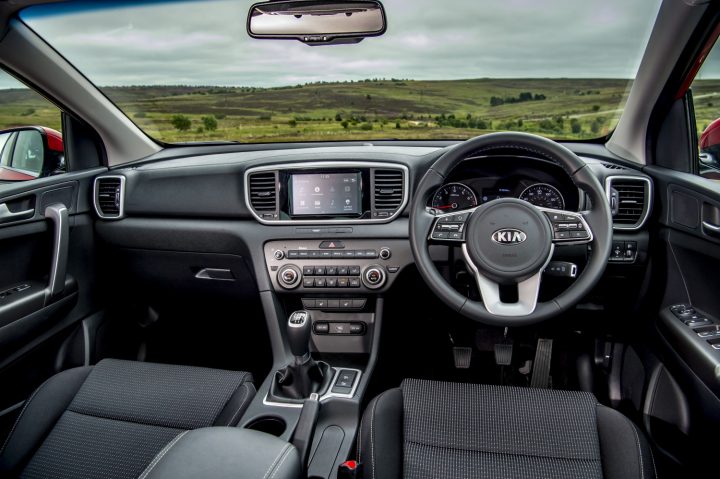 Gauges were big and clear, directly infront of the driver, and separated by a reasonably sized multi-use panel. Another display carried infotainment centrally placed on the fascia and it also showed large and clear readouts for a multitude of functions and not all were touchscreen.

You can tell a lot of thought has gone into the placing and setting of secondary controls and they’re really very logical. That includes the heating and ventilation system with wide temperature controls, distribution and output, backed up by powered windows.

Oddments room is good throughout and the offset split back seats give additional loading flexibility in the rear, more than tripling the basic boot space.

Access to the boot and cabin is good, with a lot of adjustment room on the front seats and plenty of space in the back as well making it a real family friendly model. 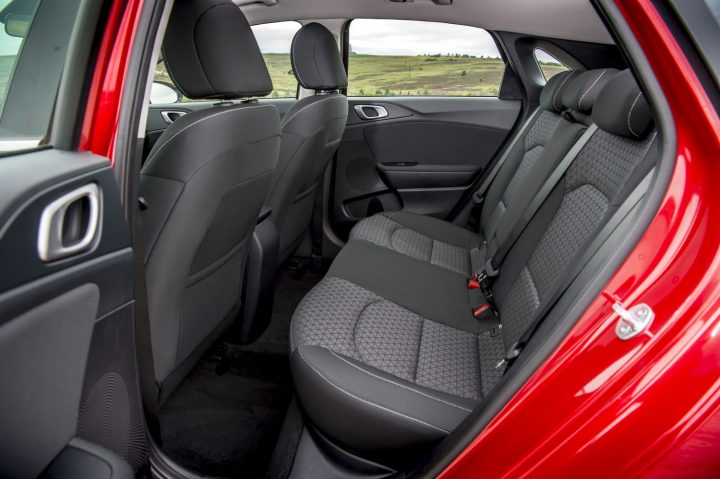 The shape of the back seats was even commented on by teenagers who liked the way they felt absorbed in the seats rather than perched atop them.

There were no complaints about the ride comfort either and some of that maybe due to the standard 16-inch wheels.

The Ceed 1.6 really soaked up the worst of the bumps even if it was not quiet doing so, and it did not roll about too much, pitch and dip so it smoothed out any journey. 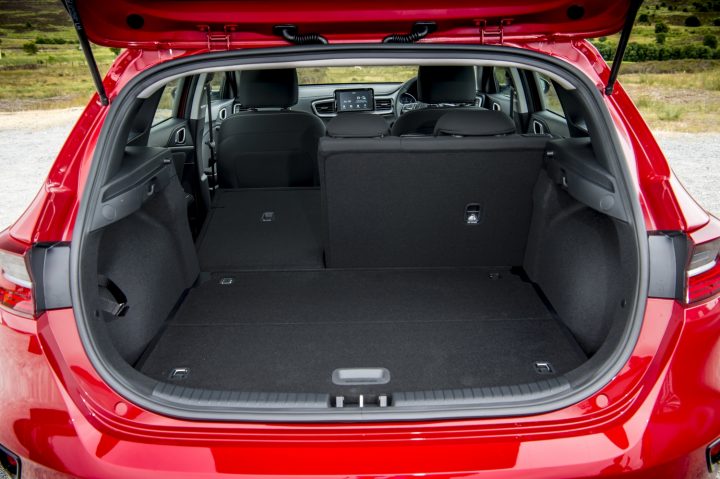 For the driver a suite of assistance controls keep you on the road and in lane and alert to white lines and when reversing there’re guidance lines superimposed on the camera view.

The new Ceed really does a lot for a driver and passengers with the latest integrated mobile systems for seamless use, two USB points and charging points.

If offers a lot at a competitive price, lacks nothing you could reasonably expect and has a good turn of speed if you work the easy to use gearchange. 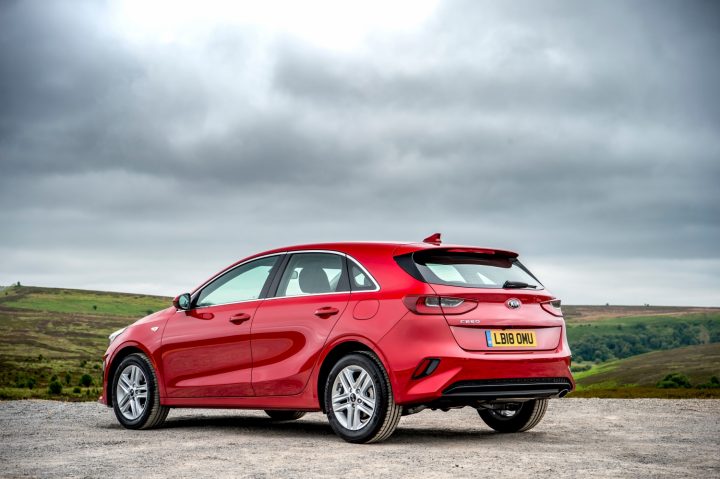 Kia Ceed is a good allrounder and while it’s not going to set the world on fire with any dynamic breakthroughs it will hardly disappoint but most likely bring a smile to the users’ faces.

With indications that we might be hanging onto our cars for longer that standard setting seven years warranty is very handy to have in the back pocket.

Read what we thought of the Kia Ceed 1.4