You are here: Home / News / Emissions / Vodka shot in your car’s petrol tank

Filling up with ‘eco-friendly’ E10 petrol could be like giving your car a drink of vodka, causing potential damage and hitting motorists in the pocket, bosses at a greentech company said today.

E10 is being rolled out as the new standard petrol grade in the UK, replacing the current E5 grade. And while Dr. Dan Clarke, Global Head of Science and Technology at greentech company SulNOx Group Plc, sees this as a positive step towards decarbonisation, he warned that it was not without issues.

“E10 contains more bio-ethanol, a kind of alcohol manufactured from plants, and it is this that could create a permanent hangover”, said Dr Clarke. 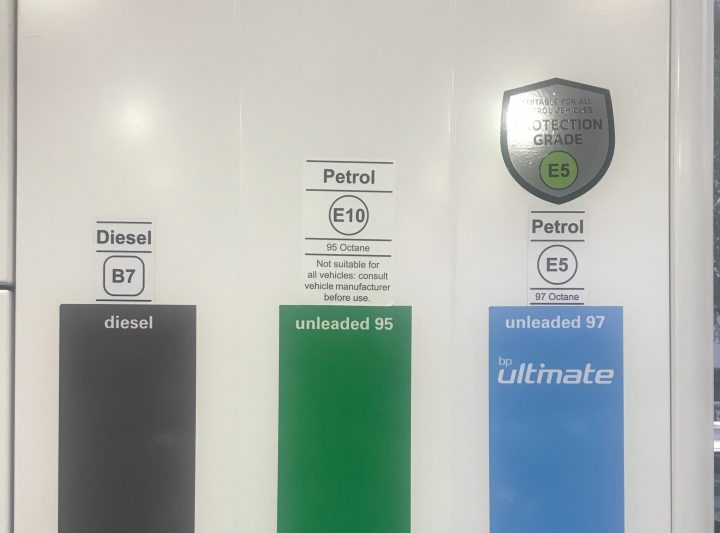 “For many motorists, E10 is a positive move towards decarbonisation, but its implementation may also lead to increased costs and reduced performance in some cars and cause more serious issues for a significant number of older, yet still serviceable, vehicles.”

Issues have been found following a rollout of E10 in France and current RAC Foundation estimates suggest more than 634,000 cars on UK roads are incompatible with E10 – 150,000 of those built from the year 2000 onwards.

Dr Clarke explained, “The main problem is that the additional bio-ethanol content in E10 prefers to mix with water as opposed to petrol and where there is sufficient of both, it leaves the petrol and combines with the water to form a separate layer at the bottom of the fuel tank.

“The fuel line then draws from this watery alcohol mixture which is pumped directly into the engine, increasing the risk of damage and breakdowns, so I would expect to see more cars going into ‘limp home mode’ as a result.”

SulNOx Group Plc, which specialises in providing responsible solutions towards decarbonisation of liquid hydrocarbon fuels, has developed the SulNOxEco Petrol Conditioner – a sustainable, biodegradable fuel additive that mitigates the issues from separation by lifting the water from the bottom of the tank and re-dispersing it throughout the fuel.

Dr Clarke said: “Preventing this separate watery alcohol phase from forming is the key to removing the problems associated with E10, and drivers can avoid these issues by adding SulNOxEco Petrol Conditioner each time they fill up.”

Ben Richardson, CEO of SulNOx Group Plc, added: “Although the rollout of E10 is a step forward towards decarbonisation, the issues with the alcohol combining with water is effectively like producing vodka in the fuel tank.

“With SulNOxEco Petrol Conditioner we not only offer immediate protection from the water and corrosion issues of E10, but also offer significantly more reductions in emissions by up to 30%, save consumers money and improve their mileage by making fuel burn more efficiently.”