You are here: Home / News / Emissions / Sustainable fuels offer a breathing space
Sustainable fuels would provide a breathing space until full electrification and a charging network throughout the UK is working.
That’s the view of Coryton blended hydrocarbon fuels. Few deny that electric vehicles run on renewable energy and produced in an environmentally and socially conscious way is the ultimate goal that road transportation needs to aim for – but it’s not a quick solution. 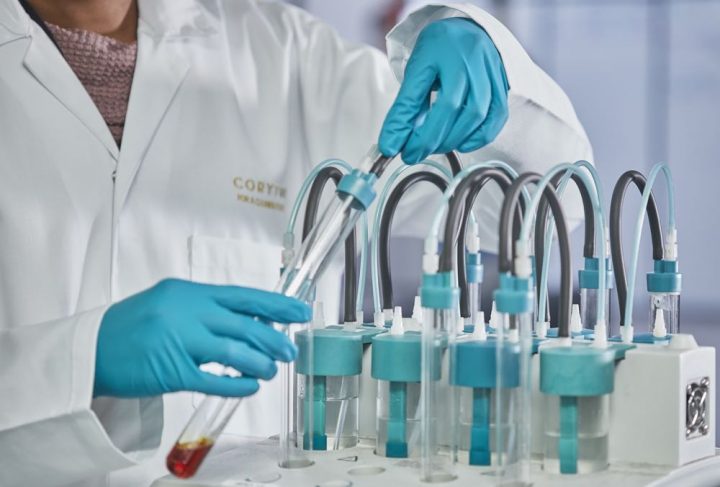 Sustainable liquid fuels could begin making a difference almost immediately, reducing greenhouse gas by up to 80 per cent if fully replacing their fossil-based equivalent.  But even a staged introduction could remove 130 million tonnes of CO2 in Europe by 2030 – almost the same amount as 33 coal fired power stations would produce in a year.
Currently up to 10 per cent of the E10 petrol you can fill up with at the pump is biofuel. But sustainable fuel experts Coryton believe this doesn’t go far enough. 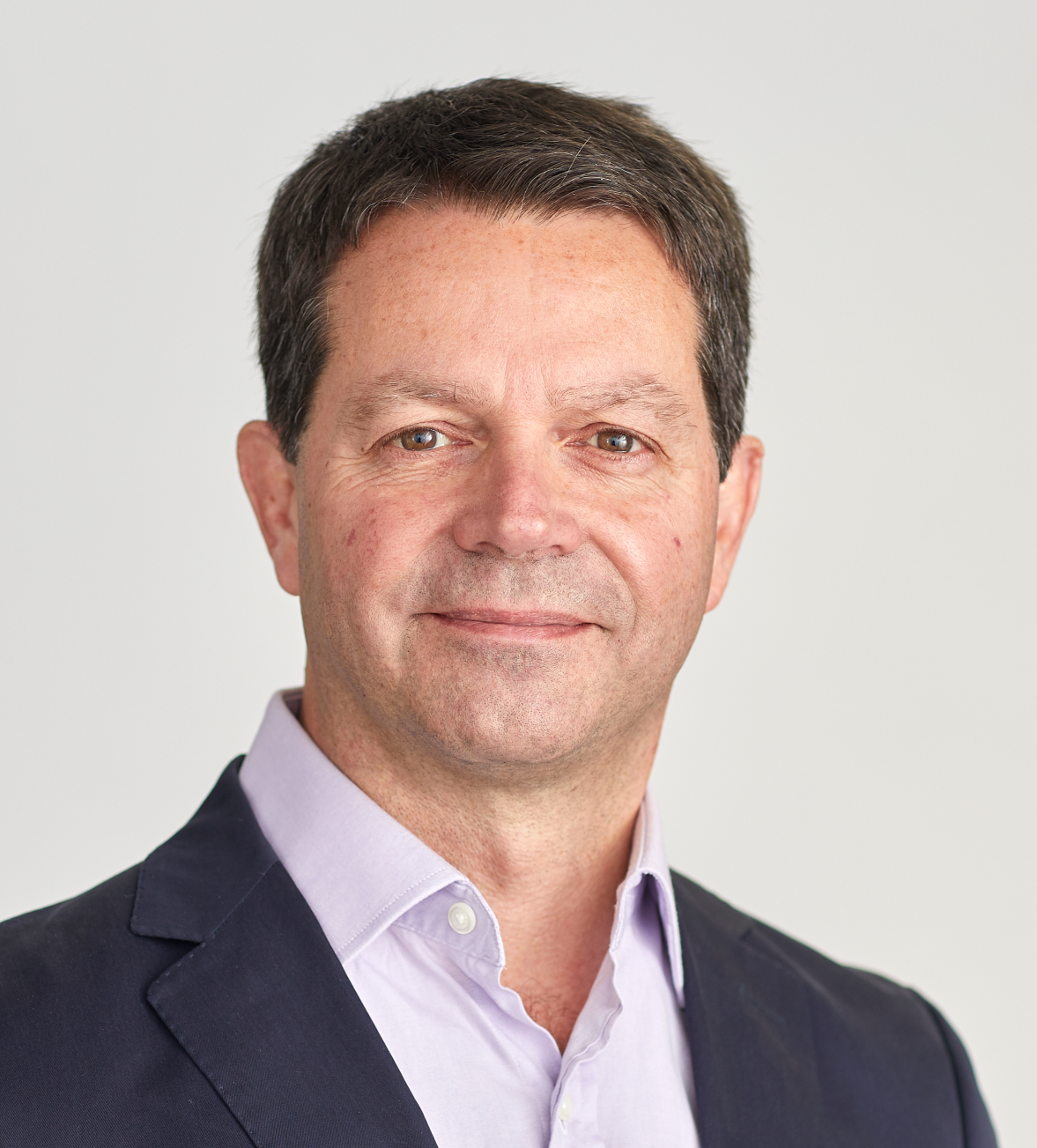 Andrew Willson (above), CEO at Coryton, said, “Sustainable fuels could be used in all cars which typically run on petrol or diesel.
“There’s no need for any alterations to either vehicles or the infrastructure surrounding refuelling. We’re limited to the amount of bioethanol we can use in fuels, which is what is in an E10, before there is a compatibility issue. But we could use other biowaste to produce other bio-components, with no such issues and with some support to scale up operations.
“Due to current government policy, there has been no call to produce sustainable fuel in the huge volumes needed – but it could be done, and studies have been undertaken to prove it.
“Here we have a solution that could be making a difference to greenhouse gas emissions almost immediately – given we’re in a climate emergency, why would we not make those easier changes as we transition into fully electric vehicles? It doesn’t help when data is misrepresented or ‘cherry picked’ by influential NGOs which is then used to base government policy on.
He concluded, “It’s time we stop looking at solutions as being either perfect or not worth exploring. While we’re gearing up the electric infrastructure, we’re still emitting millions of tonnes of CO2 from our existing cars every year. Sustainable fuel may not be the ideal solution, but realistically nothing out there currently is, and it is the only option for tackling the existing fleet.
“It makes sense that we employ a suite of effective solutions, to tackle these issues as quickly as possible. Imposing a single solution policy suppresses innovation that might find better or complementary ones.”
Save Post as PDF