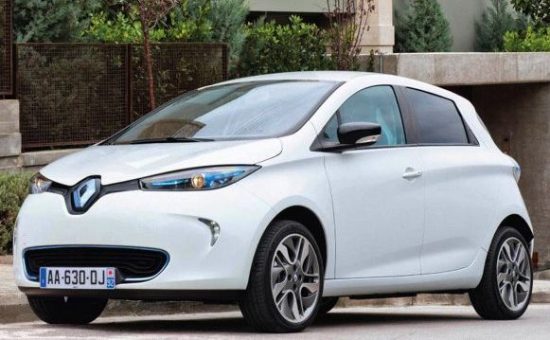 A new study shows striking differences in the depreciation of ten popular electric and hybrid cars from their purchase price three years ago to their current value.

InsuretheGap.com found that the pure electric Renault Zoe lost the most value, depreciating by 61% in three years from its purchase price of £19,988 to only £7,830 value in 2019.

According to a 2019 Opinium survey, a third (33%) of UK drivers like to change their car at least every four years, making depreciation an important factor for cost-conscious drivers.

As an incentive to combat the considerably higher costs of an electric vehicle, the government offer a grant via the Office of Low Emission Vehicles to cover 35% of the purchase price, up to a maximum of £3,500. Not all low-emission vehicles are eligible for the grant so cars must have CO2 emissions of less than 50g/km and have a zero-emission range of at least 70 miles.

“Electric cars are also usually exempt from vehicle tax. However, as with all investments it pays to know how well they will keep their value over time and electric cars are no different,” Wooltorton continued.

If a car is written off or stolen, insurers will usually only pay the market value of the car, not what was paid for it, so drivers could be facing a potential ‘gap’ in finances  if they still have a loan to pay off.

A Guaranteed Asset Protection insurance policy from a specialist insurance provider like InsuretheGap protects drivers from this and tends to be significantly cheaper than those offered by car dealerships.  InsuretheGap.com sells GAP policies from just £54.55. It covers ‘gaps’ up to £50,000.

Electric Car Data: InsuretheGap.com used Glass’s data to compile the survey and all  valuations were based on average mileages.